Abdolhossein Sardari: An Iranian Hero of the Holocaust 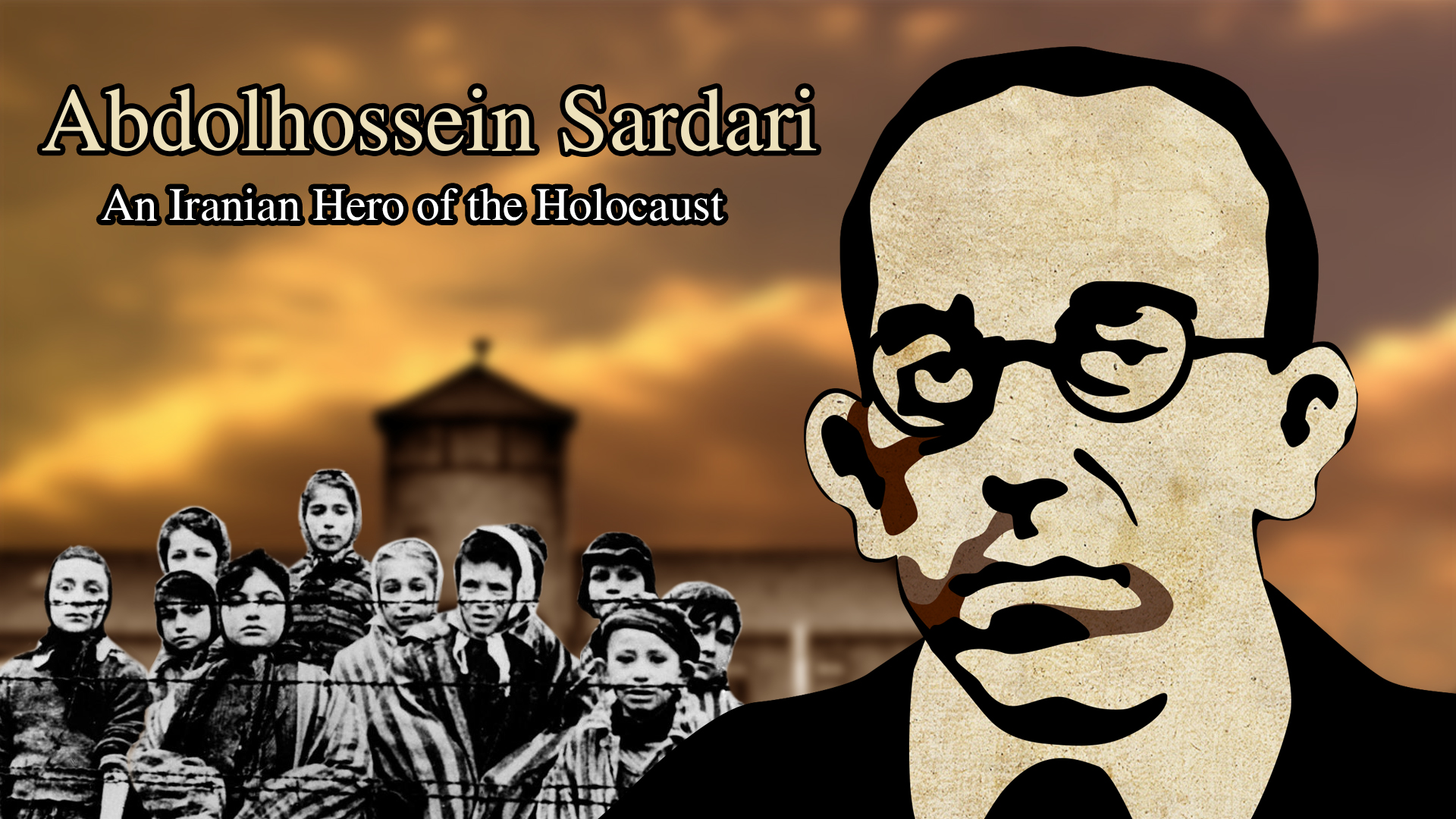 Holocaust denial by Iranian leaders has presented a negative image of Iran and Iranians around the world. It has also overshadowed the important role Iranians played in helping the Holocaust’s victims and survivors.

This short animation looks at the story of Abdolhossein Sardari, an Iranian Muslim who saved hundreds of Jews during the Second World War. It was originally published in 2016.

Read more about Iran and the Holocaust:

Ibrahim Morady: The Carpet Dealer who Helped Fool the Nazis

Menashe Ezrapour, the Iranian Who Survived the Nazi Work Camps

From Krakow to Tehran to Jerusalem: One Jewish Family’s Story

Love in the Seminary: An Iranian Gay Man's Tale

Trans People Cut Off From Medication in Iranian Prisons

Blood From a Stone: On Canada's Demurring Over Flight 752

Ibrahim Morady: The Carpet Dealer who Helped Fool the Nazis