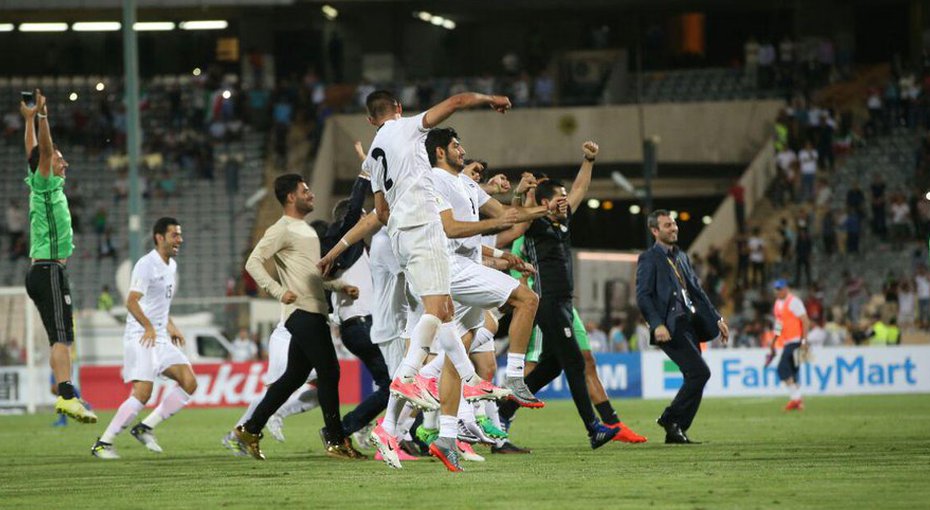 Iran’s Team Melli has qualified for the 2018 FIFA World Cup competitions in Russia. Iran was the third country to qualify after Brazil and Russia. In a close-fought game with Uzbekistan, Iran pulled off a 2-0 victory.

Iran’s manager, Carlos Queiroz, is from Portugal. Queiroz assisted Alex Ferguson in Manchester United, and managed the Portuguese and South African national teams, before he joined Iran in 2011.

Queiroz’s European style of management and his battle against cronyism and corruption in Iranian football has made him a lot of enemies in Iran. But his players and the majority of Iranians revere him as someone who should be a role model for all managers in Iran.

After the victory, Queiroz said that the team’s job has just started and that they shouldn’t go to Russia as tourists. This is Iran’s 5th time at in the World Cup. Iranians expect much more from their team this time, and hope they won’t be not eliminated during the first round like they were the last 5 times.

IranWire wishes Team Melli the best in the 2018 World Cup.

Iran Is Going to the World Cup!