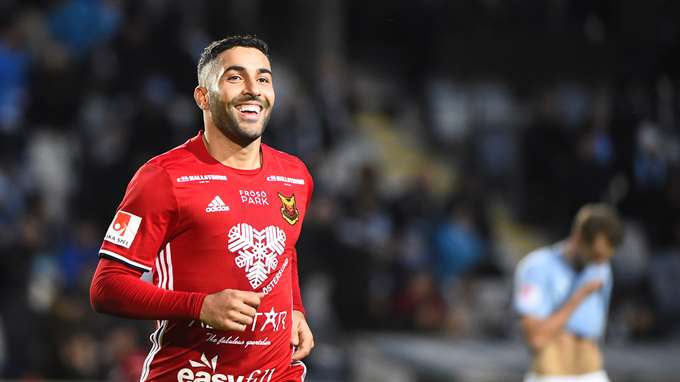 "Iran has shown that it really wants me to play for them," says Saman Ghoddos. "They believe in me."

The question is - what position will he play?