The Stage Is no Place for Iranian Women 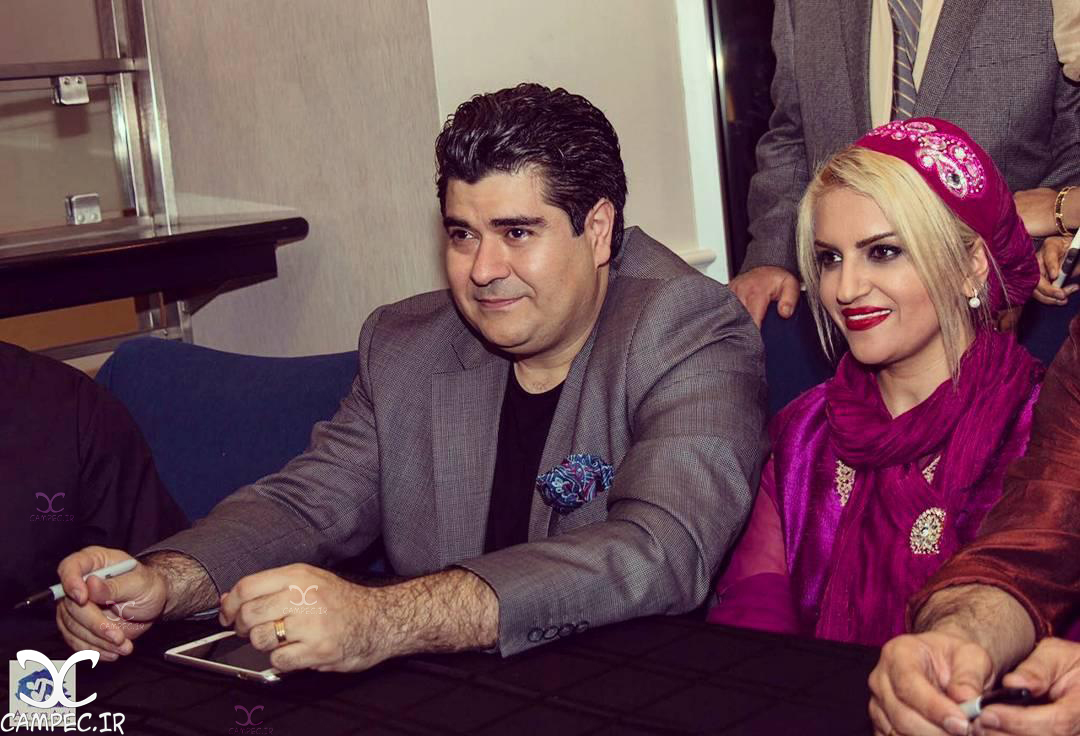 Nazanin plays the tar, a traditional string instrument, for a classical Iranian music group. But on several occasions she has been forced to give up her place in the band to one of her colleagues, usually someone who has not practiced as much as she has or who is not as familiar with the group and their style. “It’s sad, but sometimes we are forced to censor ourselves,” she told me. “For example, if we know the group will play in a town where they do not allow woman musicians on stage, we have to hold back.”

This censorship has other ramifications as well. “After a few times being barred from stage, producers tend to hire groups with mostly male musicians so they can stay out of trouble,” Nazanin said. She added that preventing women from playing concerts is seriously harming music in general. “If half of the talented people in music are kept out, how are we going to make progress?”

Nazanin and her colleagues are not even sure who is behind it all. “Sometimes it’s very complicated,” she said. “Naturally, when we travel to a city for a concert we obtain all the necessary permits. But sometimes, at the very last moment either plainclothes agents block us, or people representing a Friday Prayers leader do. And sometimes the police have a talk with the manager.”

Musicians have repeatedly complained to the Ministry of Culture and Islamic Guidance, which is officially responsible for issuing concert permits. But, said Nazanin, “They always repeat what we say. For example, they say that women musicians should not be treated this way  — but regardless, it happens again and again.”

Some managers feel they have no power to fight and agree to drop women from concerts without a fight. Nazanin doesn’t blame them. “If the whole concert is canceled, then not only does the producer lose a lot of money, but none of the performers get paid either.”

She highlights the story of the tambourine player Harir Shariatzadeh and her husband Salar Aghili. Two years ago, they were playing a concert in the city of Shandiz in Khorasan province. After the first part of the performance finished, security agents demanded Shariatzadeh leave the stage. Her husband agreed and the concert continued. The incident was widely covered by the media, including IranWire.

Some People do Stand up

But not everybody has buckled. One of those who has stood up is Ali Rahbari, the former conductor of Tehran’s Symphony Orchestra. In 2015, at the closing ceremonies of the Wrestling World Cup in Iran, the orchestra was set to play three pieces, including the national anthem. But just minutes before the performance was supposed to begin, the orchestra’s female musicians were prevented from getting on stage. This rarely happens in Tehran — attention is paid to whether the female musician is wearing “proper” hijab or not, and whether she is dressed appropriately in general, but authorities seldom force women performing in the capital to leave the stage. But on this occasion they did — and Ali Rahbari pushed back.

In December 2015, Ali Rahbari talked to IranWire about the incident. “A few minutes before the performance was to start, they told the women they could not go on stage. I said that was an insult to women and we would not go on stage without them. A few minutes later, they said again that women must not be part of the orchestra and the performance must go on without them. We refused to perform.”

Musicians have repeatedly protested against this treatment of female musicians. “In the past, it was only in a few cities that women were not allowed on stage,” prominent composer and master musician Hossein Alizadeh told Iran Student Correspondence Association (ISCA News). “But now many cities ban all female musicians from playing as part of a group. This happened recently in Gorgan when we had a concert with a chorus. As time goes by, this will eliminate women from music.”

According to ISCA News, female musicians cannot go on stage in Isfahan, Tabriz, Urmia, Zanjan, Gorgan, any city the Razavi Khorasan province and a number of cities in Khuzestan. Other cities also enforce bans.

Singer Alireza Ghorbani was shocked by such restrictions when he traveled to Isfahan for a concert. “In some places they are so illogical it’s unbelievable,” he told IranWire. “Some cities like Isfahan have music academies. Very talented children go to these academies and graduate but the same graduates cannot go on stage even if they observe the dress codes meticulously.”

Crime: Being A Woman

Ghorbani pointed out that authorities never provide reason for banning women from the stage. “They are banned because they have committed the crime of being a woman,” he said. “As a result, in some towns music becomes an art for men to show off.”

“Removing women musicians is not a problem,” said Mohamad Ghotbi, the former director of Isfahan’s Bureau of Culture and Islamic Guidance in May 2014. “The National Football Team has a range of players, but if for whatever reason one of them can’t play, another replaces him. When a singer is invited to perform a concert in Isfahan, then that singer must play by the rules of Isfahan.”

Today, Ghotbi is the head of Qom Seminary’s public relations team, and he can decide what happens to concerts in his city. Hardliners like Ghotbi can be found in other Iranian cities too. For many, their goal is simple: to drive women off the stage and keep them out of music. 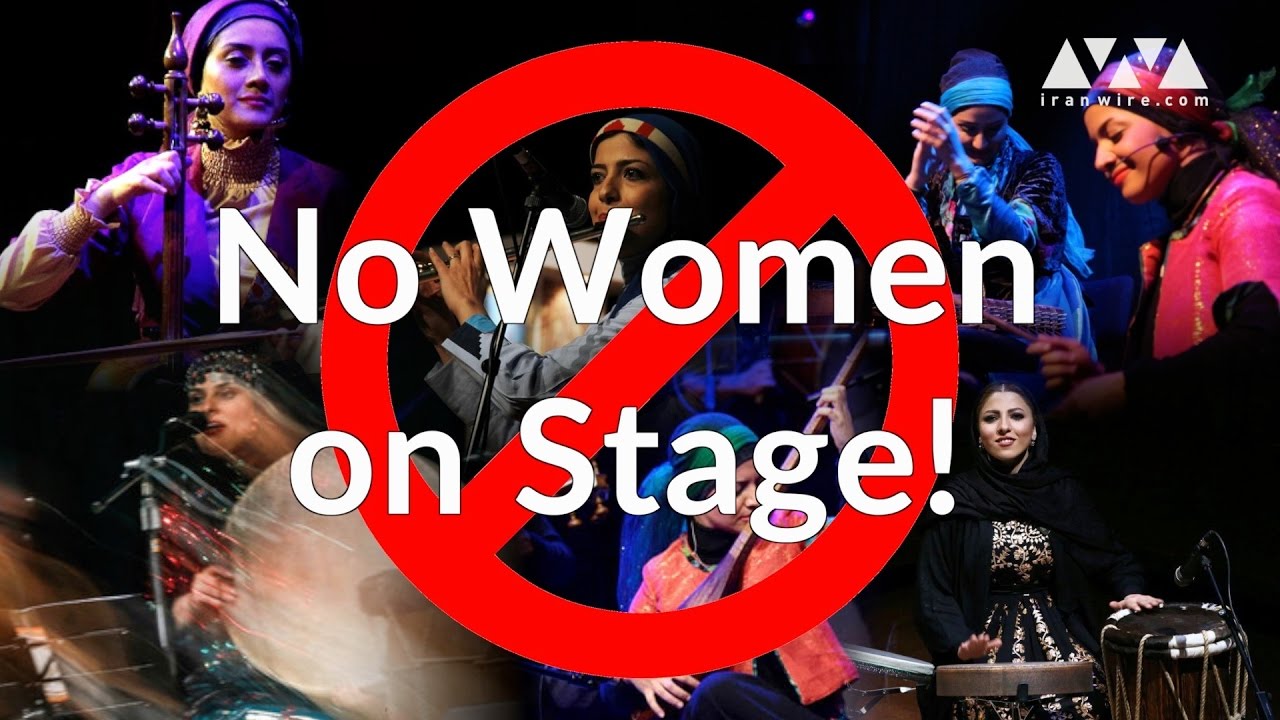