Shahrzad Nazifi, an Iranian Baha’i and a women’s motocross champion and coach, was arrested on Sunday November 18 and taken to Evin Prison. After her arrest, security agents searched her house for five hours and confiscated books, her cellphone, her laptop and some other personal items, according to Human Rights Activist News Agency (HRANA). An informed source told HRANA that Nazifi was arrested “on the motocross course” [Persian link].

Shahrzad Nazifi, her husband Mehrshad Naraghi and their daughter Noora Naraghi are all motocross champions of Iran. Both mother and daughter are pioneers of women’s motocross in the country. 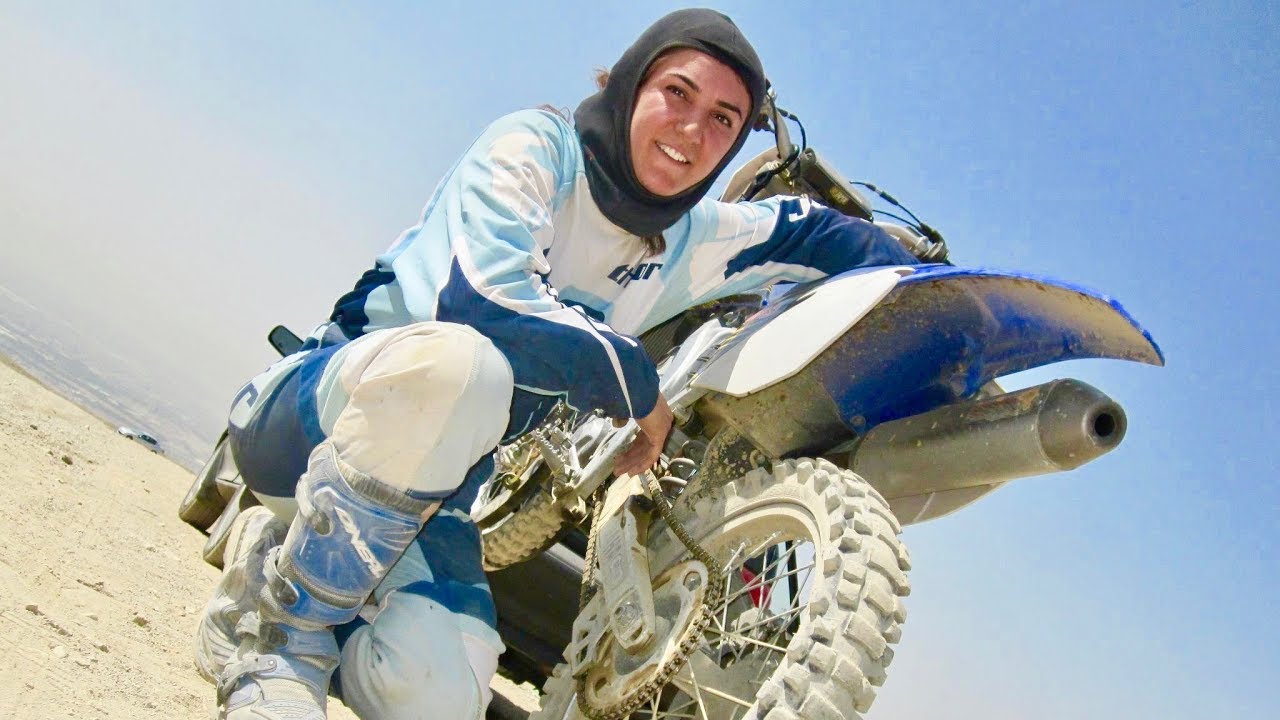 It was reported that Shabnam Isakhani, a Baha’i resident of Tabriz, was also arrested [Persian link]. Security agents searched her home on Monday, November 19 and served her with a summons to present herself at the Intelligence Bureau in Tabriz. Upon presenting herself to the bureau, she was arrested. The reason for her arrest is not known, and there is no information available about her whereabouts.

Shabnam Isakhani has been arrested before, on July 18, 2014. She was released on bail on July 28 of the same year.

The Arrest that Boosted Support for the Baha’is, September 29, 2018

Young Baha’i Tries for University but Ends up in Jail, November 14, 2017

An Exclusive Interview With the Freed Baha'i Leader, September 19, 2017

A Living Story of 174 Years of Constructive Resilience, August 2, 2017

Expired and Counterfeit Medicine for Prisoners