Is There an Unknown American Prisoner in Iran?

A man who was interrogated and tortured in Iran has spoken to IranWire about his ordeal, prison conditions, and his encounters with fellow inmates — including a US citizen called Michael White.

According to Farhadi, White is a former US Navy officer from San Diego, California and has been incarcerated since summer 2018. He says no charges have been brought against the American. On January 7, the New York Times confirmed IranWire's story and reported that "Michael R. White, 46, from Imperial Beach, California" in San Diego County had been imprisoned in Iran since late July. In a telephone interview, White's mother Joanne White confirmed her son had been due to travel from Iran to the United Arab Emirates on July 27, 2018 but that he never boarded the flight.

“All I know is that he is alive and they were putting in a request for a consular visit by the Swiss,” she said in the interview. The Swiss embassy routinely represents the interests of the United States in the absence of diplomatic ties between the Islamic Republic and the US. She said her son had visited his Iranian girlfriend in Iran "five or six times" and that she did not know whether any charges had officially been lodged against him.

Two other former prisoners in Mashhad confirmed there is a US prisoner in the city's Vakilabad Prison. 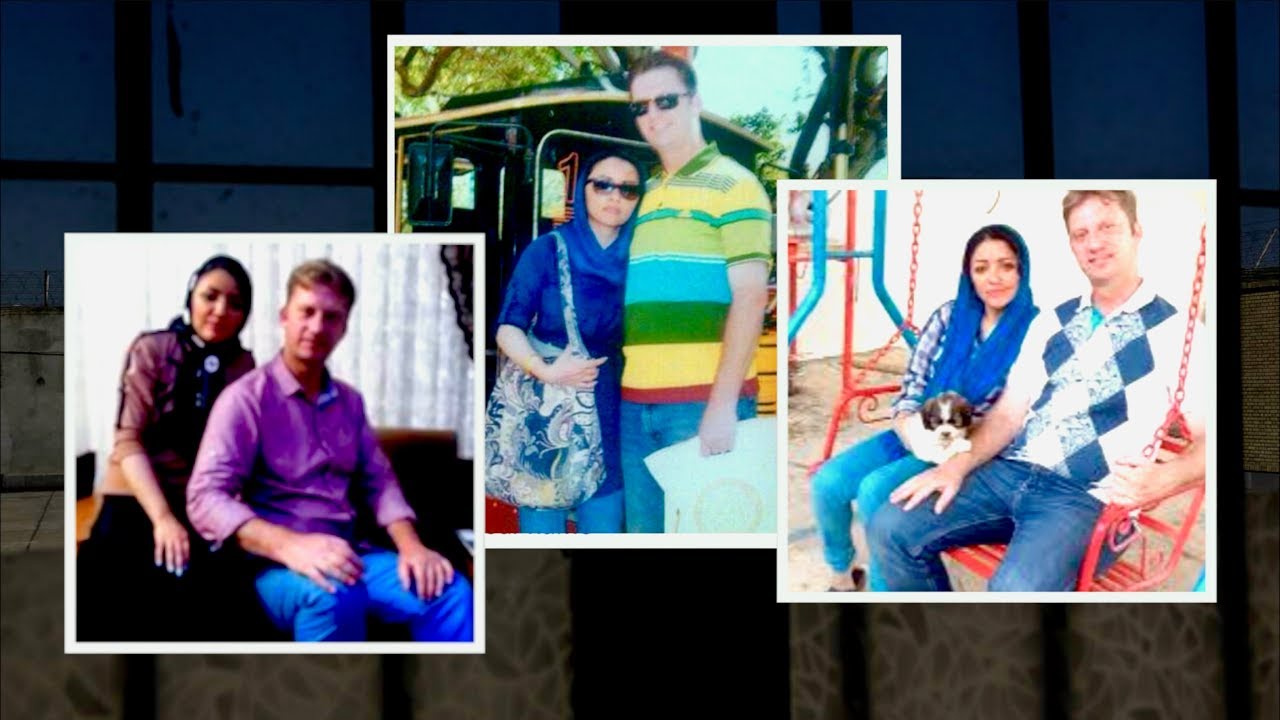 Intelligence agents arrested Irvar Farhadi on October 1, 2018 as he arrived at work in Mashhad, accusing him of insulting the Islamic Republic and its policies.

Farhadi had criticized the regime on Twitter, Facebook and other social media using a pseudonym, but then, he says, he made the mistake of revealing his true identity to another anti-regime cyber activist, who Farhadi says worked for Iran’s Ministry of Intelligence. Farhadi was arrested 48 hours later.

Farhadi was taken to an unknown location, where he was interrogated, subjected to verbal abuse, and beaten and tortured with electric shocks for eight days. As a result of the beatings and torture, he now suffers from dizziness, headaches and diminished vision.

Intelligence agents ordered Farhadi’s family to stay silent, warning them if they did not, the consequences would be grave. As a result, there was no news of Farhadi’s arrest while he was undergoing interrogation.

Farhadi was then put under pressure to publicly confess on television. When authorities threatened to torture his 72-year-old father in front of him, he relented, confessed to his so-called crimes and asked for forgiveness in front of the camera.

On his eighth day of incarceration, the interrogator told him: “You were lucky that the Revolutionary Guards’ Intelligence Unit did not catch you. You would be facing death.” The interrogator then promised him that he would be released on bail provided that he said nothing about his arrest or about the person who had revealed his identity to the Intelligence Bureau — so that he could continue identifying other people deemed to be committing cyber crimes. Farhadi agreed and was then transferred to Mashhad’s Central Prison, also known as Vakilabad Prison, on October 8, 2018.

“When I was transferred to the Common Ward 4, I was not given a bed and had to sleep on the floor,” Farhadi told IranWire. “With difficulty I found a pillow and a blanket. The blanket was so dirty that my body started itching.” Then he was transferred to Ward 6.1. He described the situation in the ward as “really dire” and said the prison was heavily monitored. “There was CCTV in all the hallways and in all the common cells. The inmates were surveilled even in the toilet and in the shower. There were three cameras in the bathroom area.”

In Vakilabad Prison, inmates were forced to pray, Farhadi said. “If you did not pray, they might deny you the right to use the phone or walk in the yard,” Farhadi said. “For example, Dr. Farhad Erfani was transferred to Ward 5, the worst ward in the prison, because he had not prayed. That ward did not even have a place to sleep.”

Dr. Abdolhossein (Farhad) Erfani Khaneghahi is a writer, poet and literary critic who holds dual Iranian-Swedish citizenship. In 2017 he had traveled to Iran to visit his family and was arrested on January 1, 2018 at the airport as he was about to return to Sweden. He was later transferred from Tehran to Vakilabad Prison. After five months in detention, he was sentenced to five years in prison on charges of “Inciting the public to act against the government,” “propaganda against the Islamic system” and “insulting Islamic Republic authorities.” The appeals court is yet to review his case. “Dr. Erfani was suffering from lung problems and coughed so hard that many of the guys would wake up in terror,” says Farhadi.

The Case of Michael White

“What struck me as odd was that a few inmates were foreign nationals, including an American called Michael White,” Farhadi told IranWire. “I was in Common Ward 4 and he was in Ward 3. Most of the inmates in Ward 3 have no access to the phone and are not allowed visits. Inmates of common wards go for their walks in the yard at different times so I had not met Michael, until one time when I was playing volleyball.” He talked to him briefly afterward. “He introduced himself as Michael White, 45, from San Diego, California, who had served with the US Navy.”

White told Farhadi that he had come to know an Iranian girl online and had traveled to Iran three times to see her. But the third time, when White and his girlfriend were about to fly to Turkey, he was arrested at Hasheminejad Airport in Mashhad. He has been in prison since late summer 2018. Farhadi said White told him that he had a tumor “that might be cancerous.”

Following Farhadi’s release from prison, he was able to find a few pictures of Michael White and his girlfriend after extensive online searches. White’s Instagram account is no longer operational, but he found some of his photographs in a Google cache and on other sites that had republished Instagram photographs, including Ink361.com. “There must be many Michael Whites in the world,” Farhadi said, “but I immediately recognized him by his pictures and even found his Telegram messaging account az2mwest. Michael is white, between 185 to 190cm tall, and has light hair. He was not in a good psychological condition and is not allowed visitors or access to the phone. He is virtually a hostage without any charges against him.”

All inmates at Vakilabad are forced to participate in Shia mourning ceremonies and the American prisoner was no exception. “I met him a couple of times in these ceremonies and cannot forget his bewildered face,” Farhadi told IranWire. “Michael is kept among dangerous criminals including murderers and professional drug smugglers and his life is in danger. I promised to myself that if I got out of prison one of the first things that I would do would be to inform people about the situation of this American prisoner.”

After 41 days in detention, Irvar Farhadi was released on bail. He was then tried by the Revolutionary Court on November 14, 2018 on charges of “membership to groups and organizations opposed to the Islamic Republic” and “propaganda against the regime.” The trial, Farhadi says, lasted no more than two minutes and he was sentenced to six years in prison.

He appealed the sentence, but before the appeal process was complete, he managed to escape to Turkey, which was was made possible by the poor weather. “Three times I went to the border,” he said. “Twice we encountered shooting from the Islamic Republic’s border guards...The third time I was able to cross the border. Of course, the difficulties of crossing illegally and the dirty quarters [provided by] human traffickers in the Turkish city of Van — which resembled animal pens — were not much better than the Intelligence Ministry [and its punishments of] solitary confinement and torture.”

Farhadi is currently in Turkey and has requested asylum to make his stay legal. His wife is a Canadian citizen and he plans to join her as soon as possible.

At the end of our conversation, he had some advice for Iranians in Iran who criticize or oppose the Islamic Republic on social media: Do not reveal your true identity to anybody, he said. Even your best friends might be forced to give you away under torture.

Prison Life and the Big Business of Smuggled Knives, December 14, 2018

Saved from the Gallows: The Passports that get you out of Iranian Jails, February 15, 2016

An Unlikely Classroom: Learning English in an Iranian Prison, January 26, 2016