A Paris-based Iranian academic has been arrested in Iran on probable charges of espionage and is believed to have been undergoing interrogations for three weeks, IranWire has learned.

According to reports sent to IranWire, Revolutionary Guards’ Intelligence Organization agents arrested Fariba Adelkhah, a social sciences researcher at the Paris Institute of Political Studies (Sciences Po), in the last week of June, although news of the arrest has just emerged. Adelkhah had been living in Iran over the last few months to conduct research on Iran and its neighboring countries. She had also spent her research time in some of these countries, including Afghanistan. 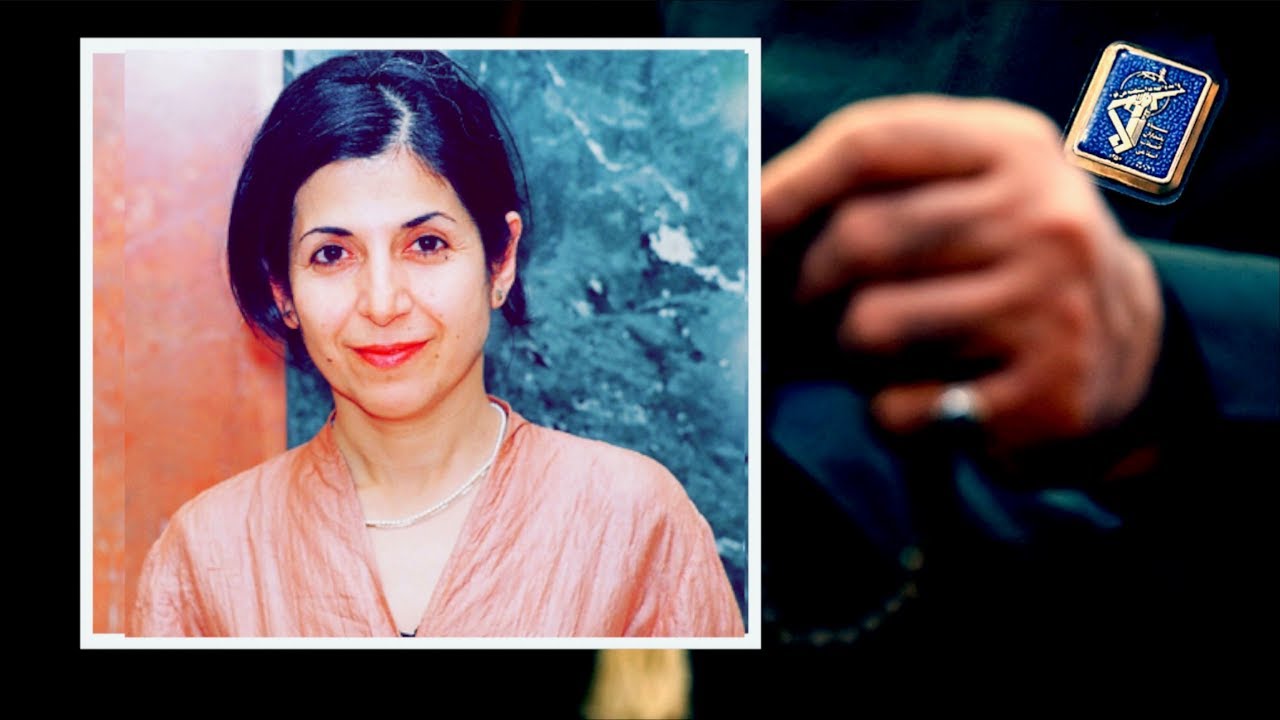 Sources told IranWire that the academic, who holds dual Iranian-French nationality, had spent a period of time in Qom along with a French student. In recent years Adelkhah had been conducting research on Qom seminaries and, in cooperation with research centers that she had been working with, brought Qom clergymen to Paris to attend seminars on numerous occasions. The sources said her arrest, which was confirmed by human sciences scholars in Paris, was unexpected. She was thought to have been under interrogation since her arrest. At the time of reporting, there was no information about the French student who had accompanied Adelkhah.

Iranian government spokesman Ali Rabiei confirmed the arrest, but stated that he didn’t know who had carried it out. Such remarks usually indicate that the Revolutionary Guards’ Intelligence Unit is responsible. The unit is only answerable to Iran’s Supreme Leader Ayatollah Ali Khamenei and is at times at odds with Iran’s Ministry of Intelligence.

IranWire has been told that French officials and the French embassy in Tehran have been informed of her arrest, and are following up on her situation. The arrest comes at a time of tense relations between Iran and France.

Iran and France have a entered into prisoner exchange deals in the past, including in the case of Clotilde Reiss, a French student who was arrested on spying charges. She was exchanged for Ali Vakili Rad, who was one of several people responsible for the murder of Shapour Bakhtiar, the Shah’s last prime minister, in 2010. Some Iranian analysts based in France believe that Adelkhah’s arrests fits a familiar pattern, whereby Islamic Republic officials take dual nationals hostage in order to use them as leverage when dealing with other governments.

In recent years several dual nationals have been arrested in Iran, including the Iranian-American businessman Siamak Namazi, the Iranian-British charity worker Nazanin Zaghari-Ratcliffe, medical disaster relief specialist Dr. Ahmad Reza Jalali and Hamid Babaei, all of whom remain in prison and face charges including espionage and taking action against national security.

Academia as a "Security Threat”

Others believe that the arrest of Fariba Adelkhah has nothing to do with either her dual nationality or Iranian-French relations. Instead, they argue her arrest is part of the Revolutionary Guards’ Intelligence Organization and the Ministry of Intelligence’s policy of controlling and monopolizing all research about Iranian society, whether it is conducted from inside or outside the country.

In recent years a number of Iranian researchers who had lived or studied outside Iran have been arrested while visiting Iran and have been imprisoned on charges including espionage and endangering national security. Revolutionary Guards agents arrested Homa Hoodfar, an Iranian-Canadian anthropology professor, in June 2016 and interrogated her for months. Her field of study included Iran but she was arrested on unspecified charges related to national security.

Meimanat Hosseini-Chavoshi, an Iranian demographer and a research fellow at the Australian National University, was also arrested during a visit to Iran in late 2018. In 2010, Hosseini-Chavoshi won Iran's Book of the Year Award for Fertility Transition in Iran: Revolution and Reproduction, co-authored with Peter McDonald and Mohammad Jalal Abbasi-Shavazi and she was invited to collaborate with Iranian Parliament’s Research Center (IPRC) and the Iranian president’s Center for Strategic Studies (CSS). She was conducting a study about population control in Iran at the time of her arrest.

In recent years, a number of Iranian academics living abroad have undergone interrogations during visits to Iran, leading many in the academic community to be wary of visiting or returning to their country of birth. Several decided not to take the risk.

In recent years, human science professors and scholars in Iranian universities have faced persecution and been accused of a range of crimes. Course materials have been censored, and some courses have been removed from both university and high school curriculums.

In fact, field studies in the discipline have become hunting grounds for security agencies, and the Iranian judiciary has treated scientific field studies, including those conducted by environmentalists, as though they were crimes. Academics have routinely been accused of spying for foreign countries. As far as the judiciary is concerned, dual nationality is ample evidence to support these charges against them.

Fariba Adelkhah’s studies during her time as a research director at Sciences Po are published on the university’s website. Professors and academics at various universities both inside and outside Iran have cited her work on “social anthropology and political anthropology of post-revolutionary Iran — family, business, youth and women, anthropology of travel, migration, smuggling, exile — and anthropology of transnational religious and merchant networks in Iran and Afghanistan.” She has written and translated several books on anthropology, the clergy and the clergy’s relationship with politics.

Fariba Adelkhah’s visit to Qom appeared to be connected to her research on seminaries. But so far authorities have not provided any reason for her arrest in Tehran, or supplied information about the student who had accompanied her to Qom. But the assumption that she faces charges of espionage signals the campaign of intimidation leveled at academics is far from over.

'I Learned Freedom in the UK': Iranian-Born Wrestler Melika Balali on Taking a Stand Against Forced Hijab