“I left Iran so my daughter could choose her own destiny"

Not all Iranian refugees seek asylum out of fear for their lives. The majority of them leave Iran to improve their economic situation and in search of financial stability. Some are criminals. Then there are others who leave the country in pursuit of individual freedoms — freedom of speech, expression, association, the right to choose what they wear, and any other right or activity that is banned by the Islamic government.

Pezhman, who I met in Austria, belongs to the last group. He left Iran so he could live his life the way he wanted to — for himself, his wife, and their little daughter. He’s a young man who likes going to clubs and drinking beer, who follows fashion and whose body is covered in tattoos and piercings. The way he looked was a great source of trouble for him back in Iran, both at his workplace and when out in public.

Pezhman used to work for the Iranian Petroleum Company, but following an incident there and his hopes for his daughter, he decided to pursue his wishes and leave the country. I met him on a day when the Iranian national football team faced the Austrian team in a match and we planned to watch it together. We went to a bar on the beach and after he got himself a beer, we found a table and he began telling me his story of seeking asylum and living in Austria.

I first asked him why he left Iran. He said he had thought about leaving the country in pursuit of freedom for many years, but one day it became serious. He saw his four-year-old daughter, who had just gone to kindergarten, reading Koranic verses. He felt he should leave for her sake. “I saw how they were beginning to shape my daughter’s character. I felt like if I waited any longer, she may never get the chance to learn about other cultures. I did not want the government to decide my kid’s future. It was important for me to provide her with a quality education in a place that she wouldn’t be judged for the way she looks and what she decides to wear.” 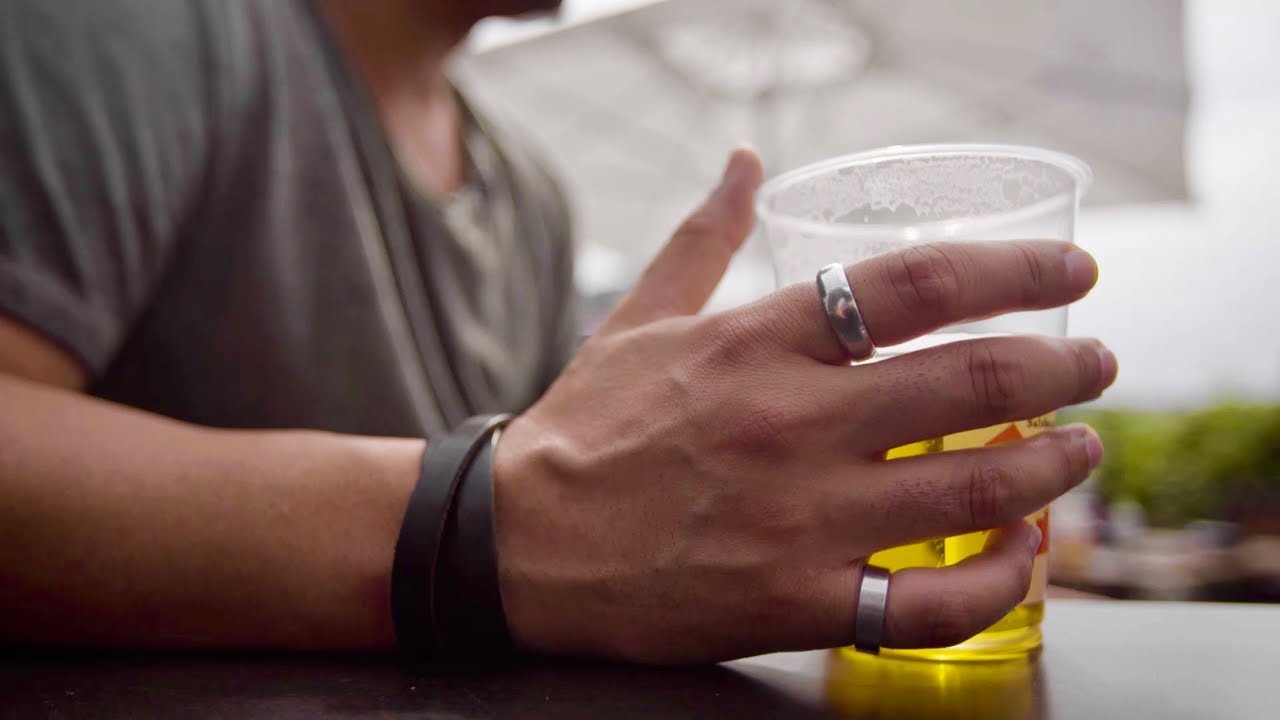 Pezhman also mentioned his workplace and the pressure he experienced there. “I had a good job, both my wife and I had well-paying jobs. But they would summon me and ask, why don’t you take part in prayers? Why don’t you join the Basij? It was not only about the workplace — one time they asked me why I did not have my uniform on during a party with other colleagues. What could I tell them when they asked why I hadn’t joined the Basij? ‘I don’t want to’ wasn’t an acceptable answer for them. In their eyes, I had to join. I was a good technician but with no room to grow. There is not meritocracy there. If you don’t abide by their rules and show your loyalty, there is no chance for you to be promoted.”

Local Traffickers are Most Reliable

Once Pezhman and his wife decided to leave the country, immigration took them six months. They first went to Turkey and then Bulgaria, Serbia, Hungary and finally Austria. Their four-year-old daughter was with them for the entire journey. “Believe it or not she did not even complain,” Pezhman said. “From Bulgaria to Serbia was the longest walk, five hours. She was a little tired then, but she carried on. We were all together and that's what kept us going.”

They did not have any problems finding a trafficker. According to him, the main task is not to find a human trafficker, but to pick the best one. “Ninety-nine percent of the [traffickers] you stumble upon during the journey are not people who help you cross the borders. Based on my experience, the best people are the locals. In Hungary, a Hungarian man was our guide and in Serbia, it was a Serbian man — these people are the nicest and do the most, but get the least money. The dealers are the ones who make the most.”

During one of my trips to Turkey, I met a human trafficker in Izmir who also said the same thing. He oversaw travelers boarding boats going to Greece. He also said that dealers are the ones who make the most money.

His tone was most serious and troubled when he talked about Turkey.

Pezhman and his family were supposed to go to Austria directly from Turkey, but like many other refugees who lose their money or face  an unexpected turn of events, they also changed their original plan and headed for Austria by land. He said they lost their money twice in Turkey. They hired a human trafficker who got paid in Turkey and was supposed to get them to Austria. The trafficker had told Pezhman, his family and their fellow travelers that he was in touch with a network of traffickers based everywhere along the way they were traveling, but in Bulgaria, they discovered they were on their own — there was no sign of the trafficker who was supposed to help them. “We were scheduled to go with other travelers and guides, but after a while, we found out there was no one there to help us, and we had already paid the trafficker in full. All the dealers we saw on the remainder of our journey were either Afghans or Iranians.”

“There is a humanitarian crisis in Turkey with respect to asylum seekers, from police officers to dealers and traffickers trying to rob or dehumanize them,” he told me. "Many people can't take it anymore and go back, and many others turn to someone they don't even know. Not everyone can make it through all the obstacles and hazards of this journey. Many families have been torn apart, during the journey or after reaching their destination. This is what the Islamic Republic did to us.”

When he reached this point, Pezhman's eyes filled with tears. After a moment, he continued. “I lost many things because of my journey. I lost my job and can’t see my family, friends, or country anymore. Most importantly, I lost my language. However, one thing that still touches me intensely is the phone calls I get from friends and colleagues back in Iran. After saying hello, they ask: how did you get there? And the next question is: How can I get there?”

So what is his advice for these friends, and for anyone else who asks him how to pursue a life outside of Iran?

“Immigration is a very personal matter. The journey also very much depends on luck and the ability of each individual. There are many people who simply can’t cope with the hardships of this journey. Many people can’t adapt to the culture of their destinations. I really prefer not to give anybody any advice. That part of my life is done. I don’t even like to think about it and try to forget it completely. What I wanted for my daughter was freedom and quality education and now I trust the Austrian educational system. They respect and like my daughter. This is enough for her to build her own future.”

"Austria is My Home"

Pezhman says he is an Austrian taxpayer now; he says he contributes to Austrian society and its citizens’ wellbeing. He did not trust the system in Iran because he never saw any efforts by the authorities to improve people’s lives. He says it was getting worse day by day.

“Austria is my home. I wish I had been born here,” he says.

So does he ever want to go back to Iran?

“Never. I was just born there. Iranian society did not want me and it isolated me. The government is not the only problem and not everybody is a political activist. Other than the laws and rules the government has in place, the culture and people’s perceptions of other people are headaches you have to deal with every day. You have no choice but to isolate yourself.

“Here they ask foreigners, what would you do if you saw two flags burning? Which one would you save, your own country’s flag or Austria’s? I always say Austria. This country gave me what Iran took away from me, freedom and prosperity. I was a stranger in Iran in the eyes of both society and the government.”

The football game was about to start. We went to join the rest of the people in the bar, and I asked: which team will he be cheering for, Iran or Austria? He turned and smiled at me. “Austria. I would like Austria to win.”

Read other articles in Aida Ghajar's series on Iranian refugees and human trafficking:

Moria Camp and its Prison on Lesbos Island

"I just want to leave this misery"

“I Left My Daughter With a Human Trafficker”

The Iran-Iraq War: The Most Amateurish Ceasefire