Aida Ghajar
4 min read
Kimia, right, spoke to IranWire during an LGBTQ parade in Austria. She says AIDS is prevalent among the gay and transsexual young people with whom she works

Asylum seekers and refugees have reported being regularly raped and sexually abused during their journeys from Iran to Europe, often by human traffickers.

Some traffickers demand sex in return for their services, refugees say, putting them at risk of contracting AIDS or other sexually transmitted diseases.  Clients who refuse risk being abandoned, robbed, or beaten.

One trafficker reportedly forced two teenage boys from Iran and Afghanistan, aged 15 or 16, to become his “sex slaves.”

“The trafficker was paid in full — US$4,000 — but when he found out the Iranian boy was gay, he told him he had to satisfy his sexual needs as well,” Kimia, an NGO worker who helps Persian-speaking refugees in Austria, told IranWire. The Afghan boy was not gay, but was still forced to perform oral sex, she said. “The trafficker told him: ‘You have the body part, so you can do the job.’”

According to Kimia, who spoke to IranWire during an LGBTQ parade in Austria, AIDS is prevalent among the gay and transsexual young people she looks after.

“Most of the people who come to us are infected with AIDS, either from rape or prostitution,” she said. “One of them said his client did not agree to put a condom on. Many of these kids find out about their disease when taking the medical tests needed for the asylum-seeking process.”

The two boys she talked about were fortunately not infected, however, despite being raped by many different people.

“They were in the woods and mountains for two weeks, being abused by the trafficker. He even invited his friends to abuse them. One of them said he asked the trafficker why he carries condoms all the time. He replied: ‘I don’t want to make a woman pregnant every day.’”It was at that point the boys realized they were not the only victims, Kimia said. “There are even stories of ladies traveling with their husbands or brothers who have been raped or sexually abused by that trafficker.”

One transsexual woman who lived in the Calais jungle several years ago told IranWire that she was serially “raped and abused” by traffickers and policemen.

“Eventually I let go of my dream to go to England,” she said. “My body and mind could not take anymore.” 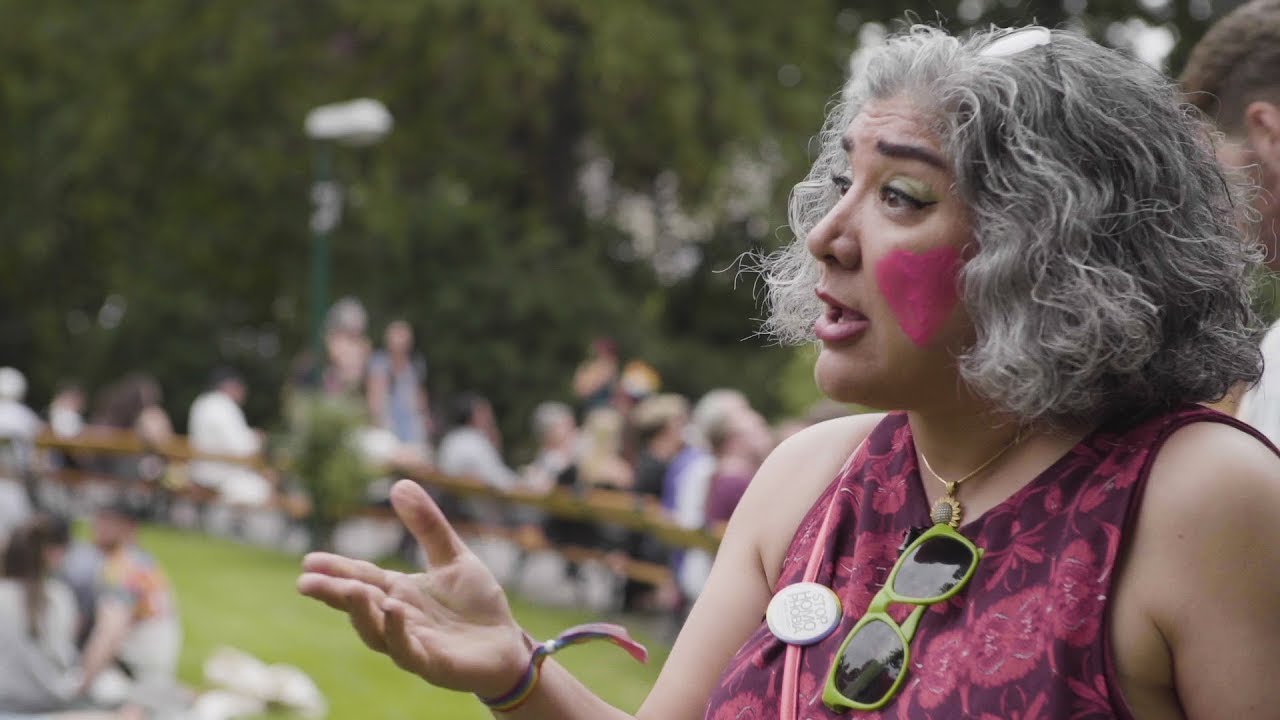 IranWire's Aida Ghajar spoke with Kimia, who works for an NGO that supports Persian-speaking refugees [video in Persian]

Gay and transsexual refugees are particularly vulnerable to abuse in Turkey, where rights for the LGBTQ community are limited, according to activists and asylum seekers. “Whoever meets us wants to have sex with us,” one Iranian LGBTQ asylum seeker living in Turkey told IranWire.

Another refugee called Saman, currently based in Greece, said the biggest threat in Turkey came from other Iranians. “Iranians harassed me a lot. They isolated me and treated me with contempt. One night, when I was sleeping in a trafficker’s house, they jumped on me and assaulted me.”

He felt more secure in Greece, he said. “I feel safer about my sexual identity here. In Turkey, everyone was harassing me, from café owners to my boss at work.”

KImia's organization tries to help Persian-speaking refugees, but there are no other groups dedicated to helping refugees deal with these very specific kinds of traumas, she says. “Many of the victims are usually left alone until they get lucky and find someone who really loves them,” she said. “Refugees usually have difficult lives.”

“Unfortunately, many people abuse the system,” said Kimia. “After political refugees, LGBTQs are in the best place to get a positive answer.

“But it’s not fair that people who are not gay abuse this privilege. If you have a reason to leave the country, bring that reason up, don’t steal other people’s reasons.

“In my eyes, this is theft. It’s identity theft.”

Many years ago, the Austrian authorities performed medical tests to determine people’s true sexual orientations. But those tests were deemed unreliable and they were soon dropped.

“In practice, there is no way to determine if someone is homosexual or not. You might be able to tell a transsexual person by how they look, but other sexual identities are not that easy.”

One person who defrauded the system in this way said he learned how to “mimic the attitude and behavior” of his gay friends.

“I learned how they sat, how their hands moved, etc. And it worked. I went to France with a tourist visa and got my refugee status within a year.”

One Man’s Story of Life and Smuggling in Baluchistan

“A Long Journey to Turkey — to Save my Mother”

"The Biggest Torture Was Losing my Identity”