For the first time in 40 years, Iranian women have been allowed into a stadium to watch football — and it’s not only a selected few.

Female fans joined male fans at Azadi Stadium in Tehran on October 10 to cheer on Iran’s national football team, which faced Cambodia in a qualifying match for the 2022 World Cup. Finally, after years of protests and campaigns, they have been able to enjoy the simple right of watching their team play. 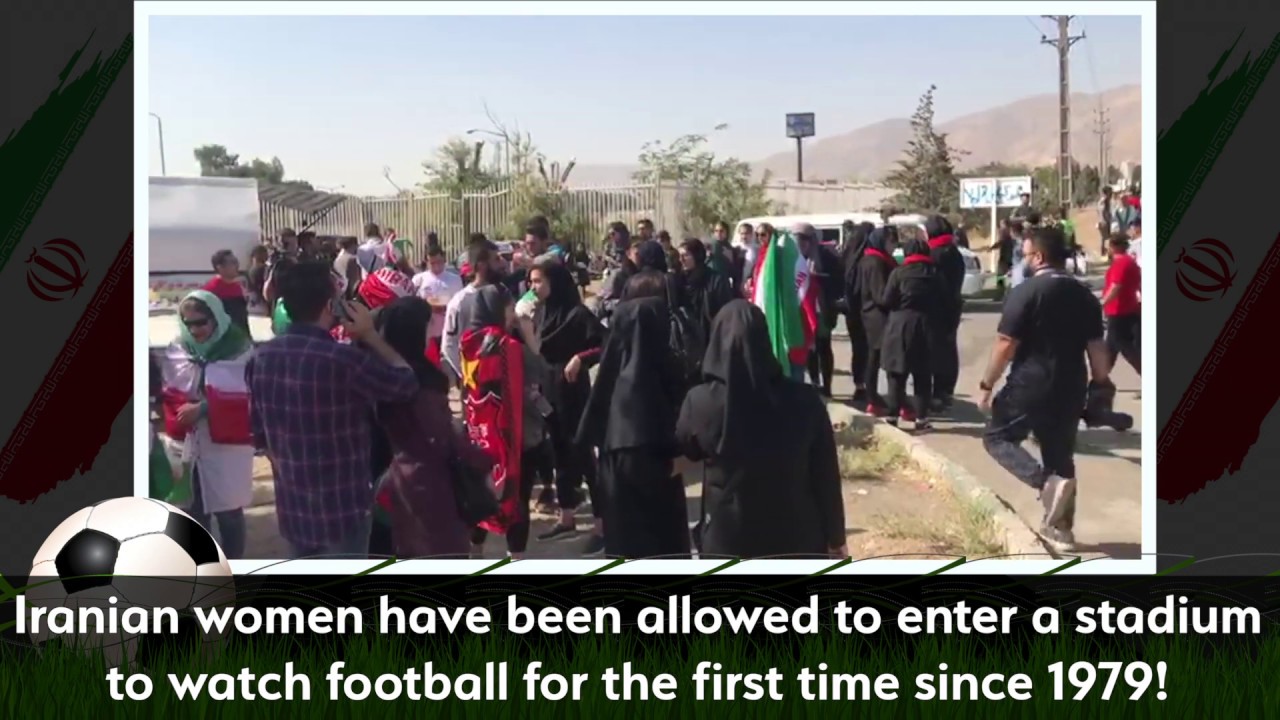 During the game, however, one woman spectator, who carried a banner calling herself  “A Blue Girl," was arrested. She reportedly resisted officers for 10 minutes, and others around her in the stadium tried to prevent the arrest, but without success.

The "Blue Girl" is a reference to Sahar Khodayari, a female supporter of Esteghlal Football Club, who set herself on fire outside a Tehran courthouse after she discovered she faced a prison term for trying to enter a stadium. She died a few days later.

Women have been banned from entering stadiums to watch football and other sports since Iran’s Islamic Revolution in 1979. Authorities have argued that it is improper and immoral for women and male fans to watch sports together, and that women’s dignity would be under threat if they did. Since then, women have faced this ban, but also harassment and arrest for trying to enter stadiums, or for protesting outside them. Some women have also disguised themselves as men to be able to attend matches.

But under international sporting federation regulations, including those of the international football governing body FIFA, all individuals should share the same rights, regardless of their gender, ethnicity, or sexual orientation. Everyone has the right to watch football in a stadium. 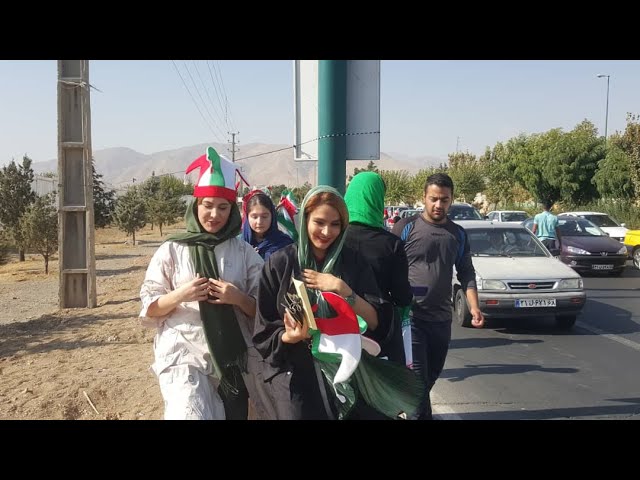 Iranian women celebrated the first time they’ve been allowed to enter a football stadium since the 1979 Islamic Revolution. The Iran-Cambodia game started at 16:30 local time, 08:00 EST

For years, FIFA and the international community has urged Iran and its football federation to abide by international sporting codes of conduct or face suspension from playing in international competitions. Iran has tried to fool the public and sporting authorities by allowing small groups of handpicked women into stadiums.

Prior to the match, the commander of the National Police Special Units told Fars News Agency that it had "taken the necessary precaution for controlling women.”

Iranian authorities have made it clear they disagree with the move. But for now, Iranian women fans are elated. 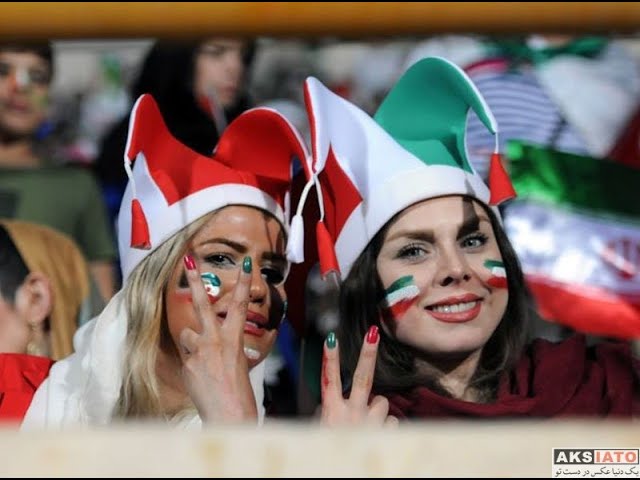 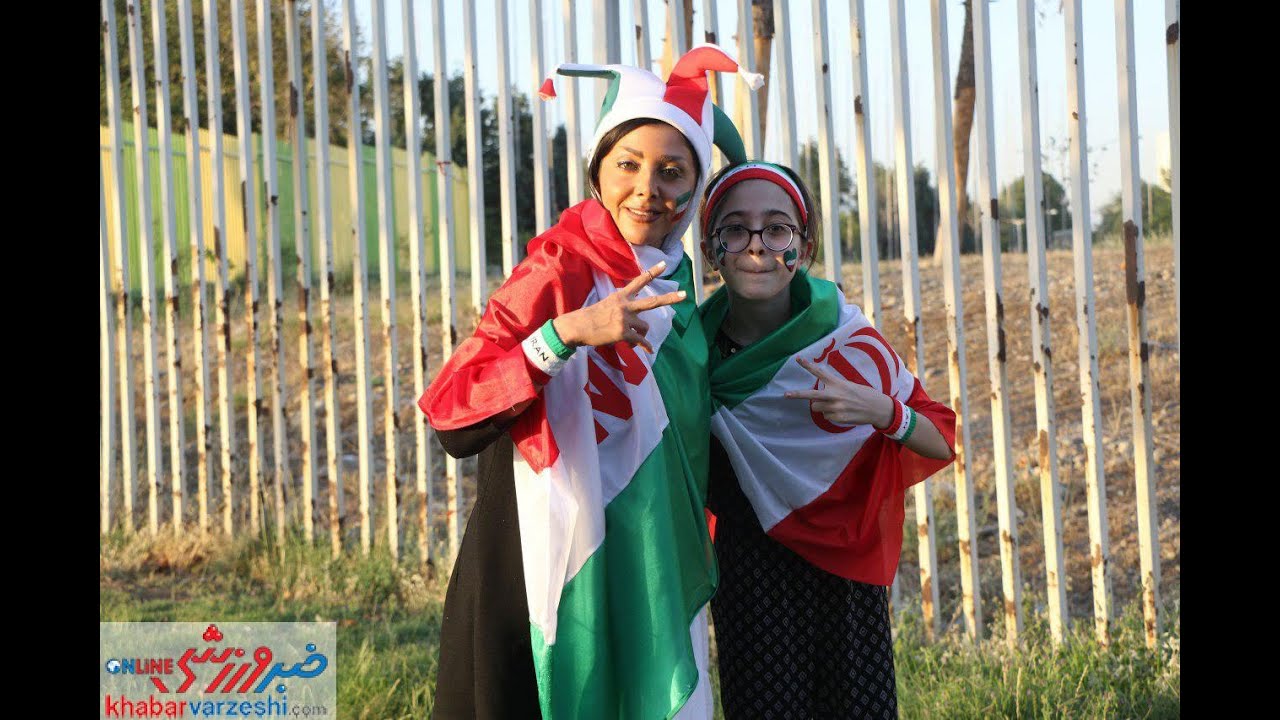 Iranian police asked women to have “100% cooperation” with them, and for women who don’t have tickets to leave the area 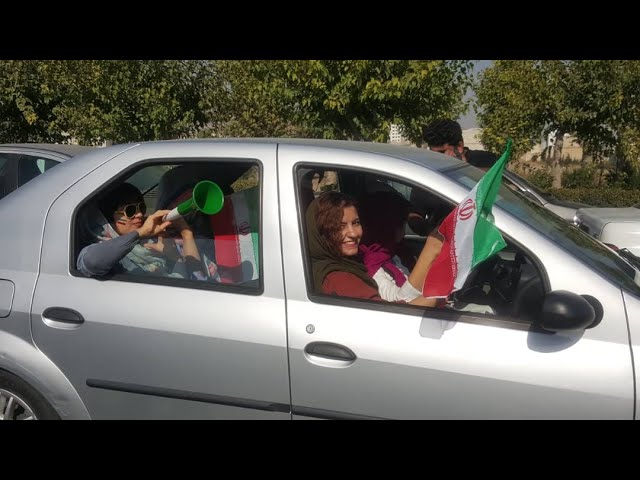 First woman: I hope we can watch all the games, including domestic games and derbies, in stadiums

Second woman: I think my granddaughter will despair at the thought that her grandmother had to be up for 48 hours in order to get a football ticket! We should be able to watch all games, not only the ones supervised by FIFA 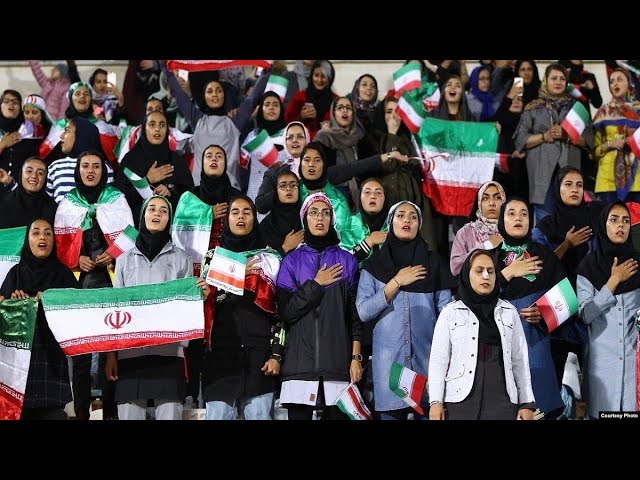 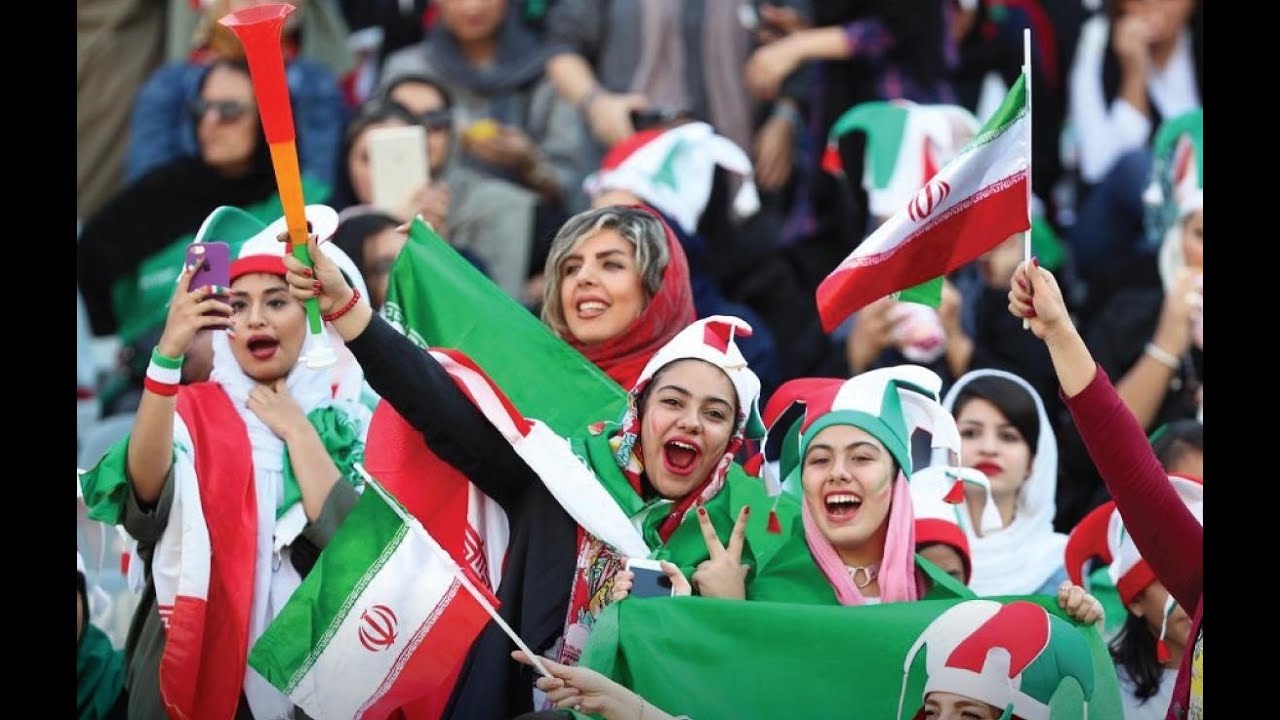 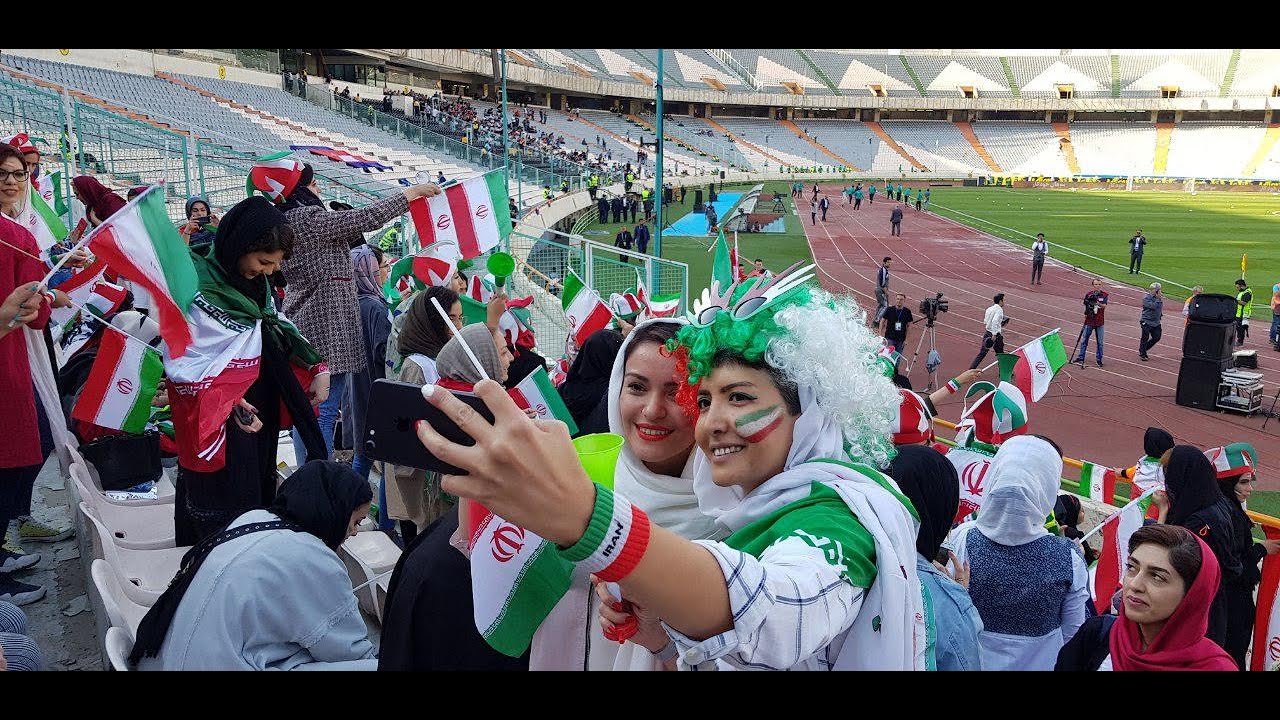 When the game started, there was a party atmosphere among female football fans in the stadium. The sound of vuvuzelas was everywhere, and fans danced to the beats of Iranian pop songs 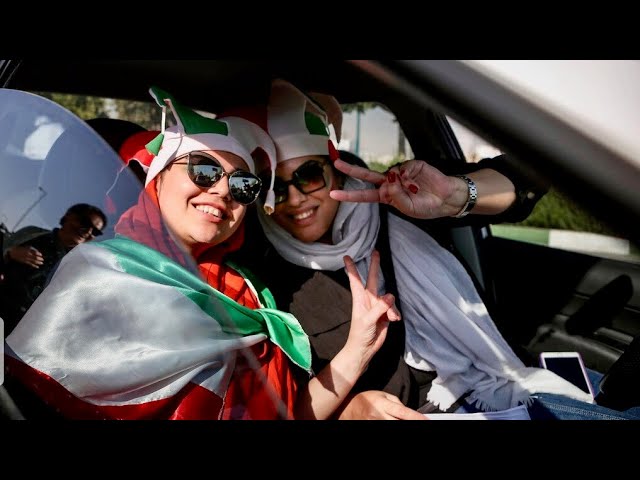