Iranian police opened fire on protesters after people expressed their outrage over the news that the Revolutionary Guards had shot down a Ukrainian passenger airplane, killing 176. 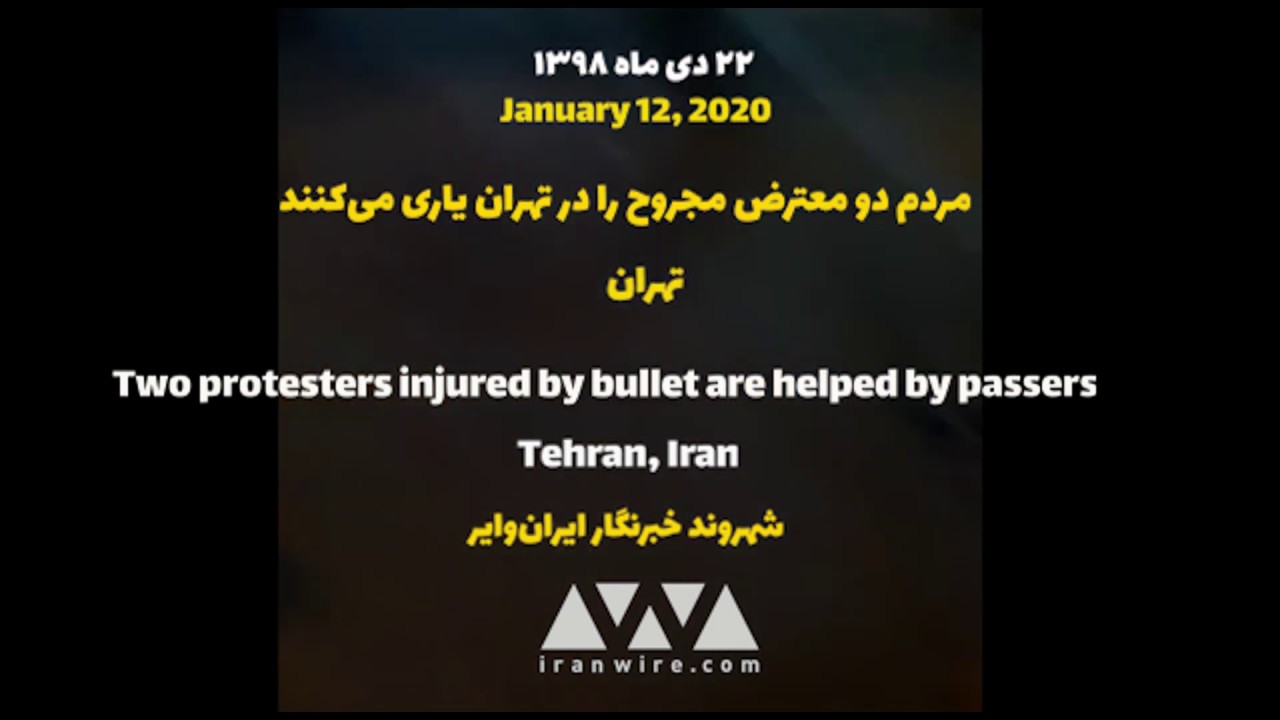 Students protest in Tehran, January 11 and 12. 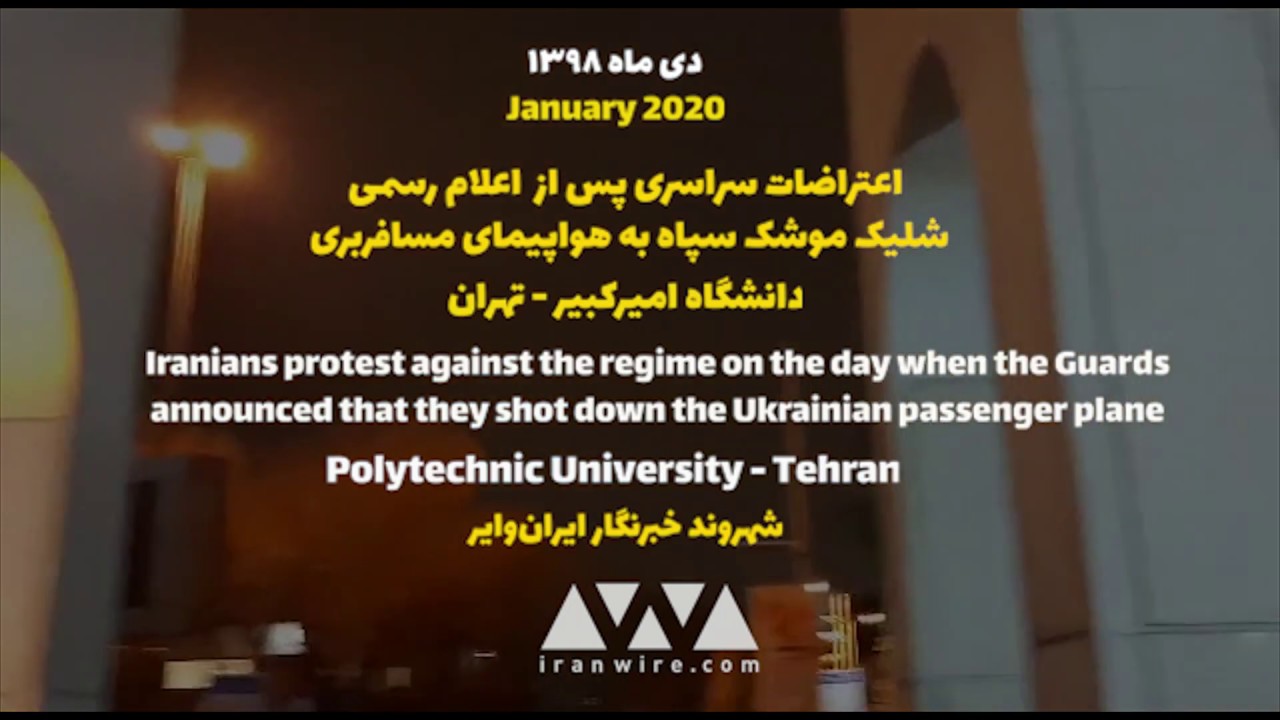 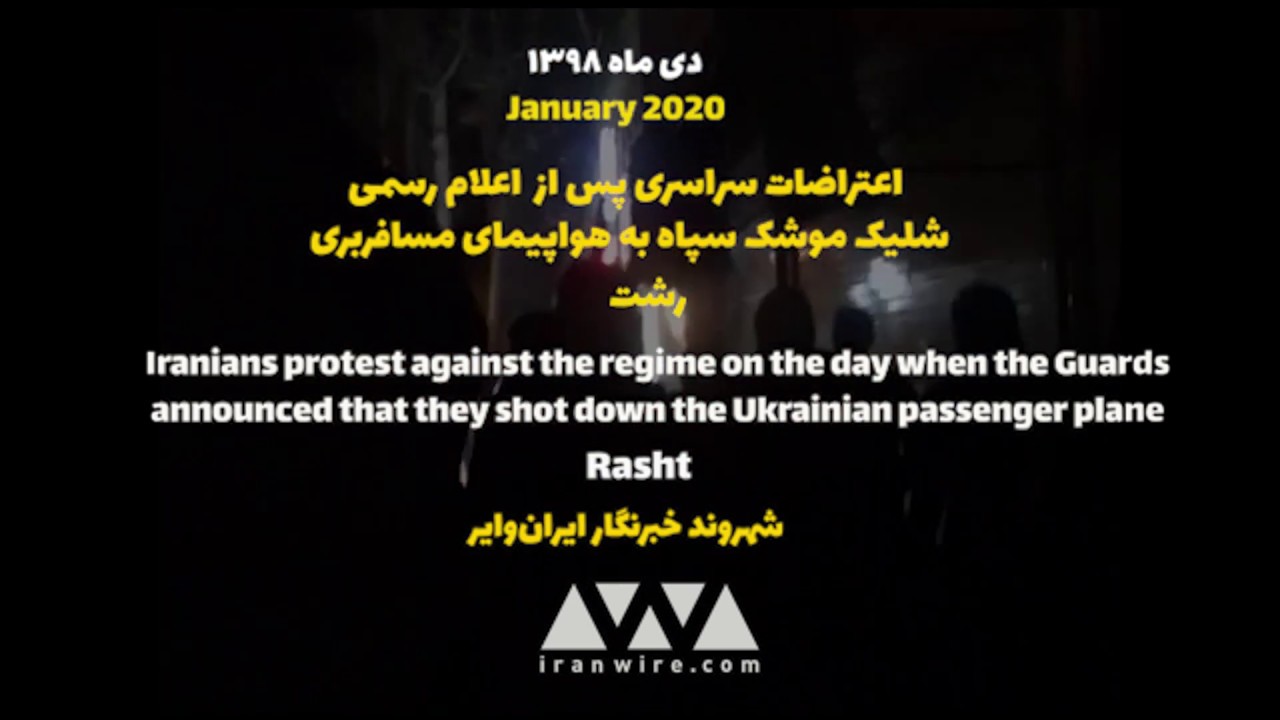 People went out on the streets in Tehran, Isfahan and Hamedan after it was announced that the Guards had shot down the plane. 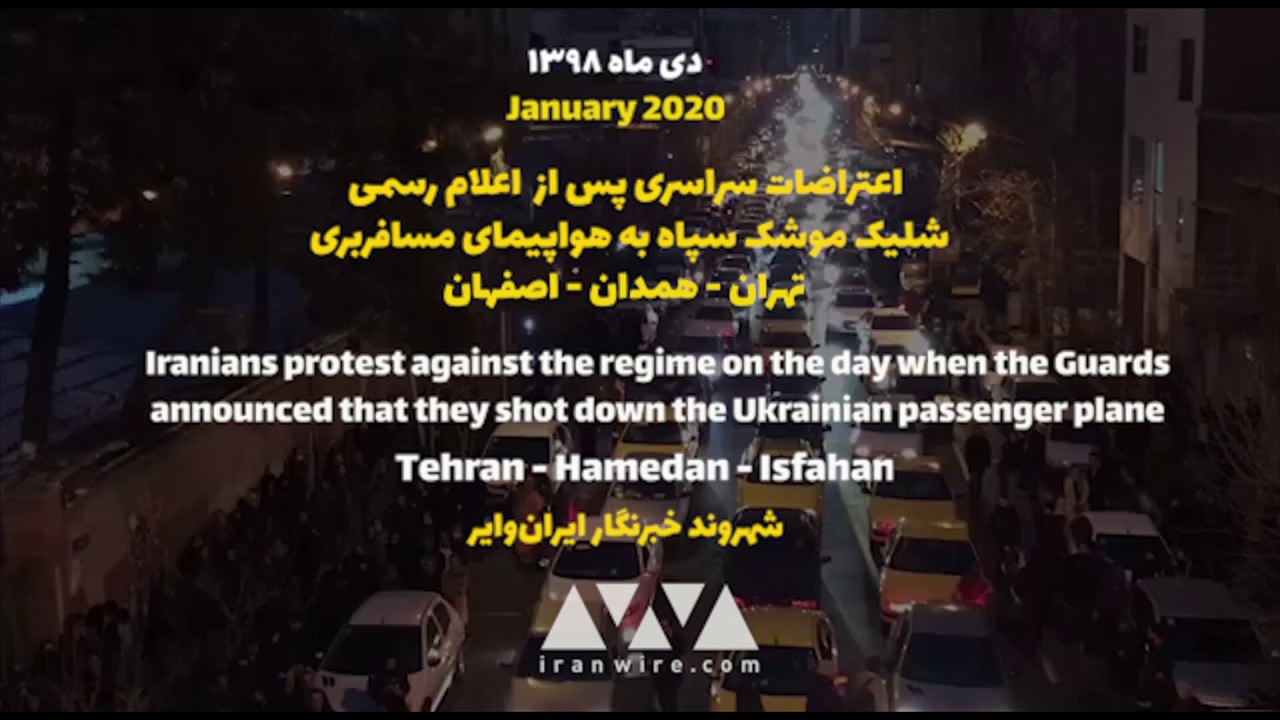