Kenneth Bae’s Christian missionary work saw him detained in a North Korean labor camp for two years. He tells IranWire how faith in God, the thought of loved ones and childhood songs helped him overcome the misery of confinement. Kenneth Bae was interviewed by Maziar Bahari

In December 2012 Kenneth Bae became one of the first American citizens to be sent to prison in North Korea since the Korean War, charged with “hostile acts against the republic”.

The Christian missionary was accused of attempting to overthrow the government through his work bringing tourists into the country to pray and worship.

In April 2013, Bae was sentenced to 15 years’ hard labor. He would ultimately remain behind bars for a total of 735 days, with no idea when his ordeal would come to an end.

Bae is now self-isolating in the United States along with vast swathes of the global population since the outbreak of the coronavirus pandemic. In an interview with IranWire, the 51-year-old says that keeping the faith – in whatever form that takes – is key to surviving a protracted period alone. 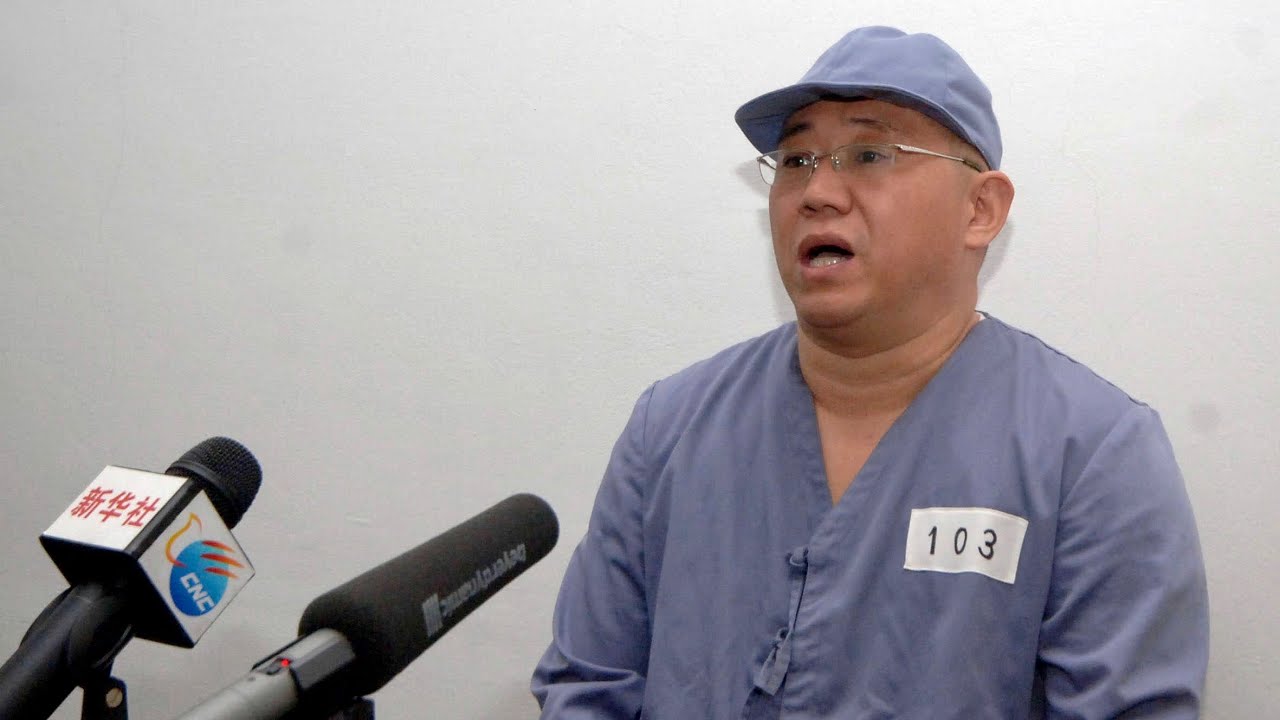 “Something I learned from my confinement [was] that I didn’t know when it would be over,” he says. “This could take a few weeks or a few months. But there will be an end.”

On being sentenced in 2013, Bae was removed to a labor camp described by the government as a “special prison.” There he was forced to carry out farming work for up to 10 hours a day, digging the ground and shoveing coal in all weathers while deprived of food and sleep.

“I tried to survive one day at a time,” he said. “Mostly I was thinking about my family. I realized I had to stay strong and to continue to hope that someday I’d be united with my loved ones.”

Bae’s Christian faith also helped him to cope. On the third day of his detention, he was forced to stand upright in the middle of a room for a full day. In that room, Bae says, he felt God speak to him, and the pain in his legs and back melted away.

“Suddenly all the worries, all the panics, were gone and the peace and presence of God was evident in the room,” he said.

Later he was also given back the Bible he had brought into the country, and read it as often as he could in prison.

Bae says he also sang songs from his childhood – folk songs, songs of praise from church, and pop songs from his junior high school days some 30 years ago – while working, to keep his spirits up.

Since his release in 2014 Bae has gone on to found Nehemiah Global Initiative, an NGO assisting North Korean refugees to rebuild their lives outside the hermetic state.

He has been in self-quarantine since mid-March after returning to the United States from Germany. In this fresh round of unexpected confinement, he is still singing every day, albeit this time aided by a karaoke microphone and YouTube videos.

Aside from establishing a routine and being productive, Bae says, people in isolation should try to use the time to connect with their loved ones – and as far as possible, to stay positive.

“When we’re busy outside,” he says, “we don’t have much time to talk as a family. Now there is a perfect opportunity to spend time together.

“Whichever faith people have, hold on to your faith and hold onto your loved ones, and continue to have hope for others that are going through difficulty.”

Mazyar Ebrahimi: No one insults you in quarantine. But in solitary confinement…