Ayatollah Yousef Saanei has died in the holy city of Qom at the age of 82.

Saanei defied the received image of an Iranian ayatollah, despite having what one Al-Jazeera presenter described as ““impeccable revolutionary credentials.” He rejected conservatism and isolation, instead choosing a reformist, innovative approach to his role as a marja, an esteemed source of emulation for Shia devotees.

Unlike some of Iran’s ayatollahs, Saanei believed that nuclear weapons were against Islam, and spoke out against suicide bombings, again stating that such an act was against the basic principles of Islam. He supported the opposition candidate Mir Hossen Mousavi in the disputed 2009 election. 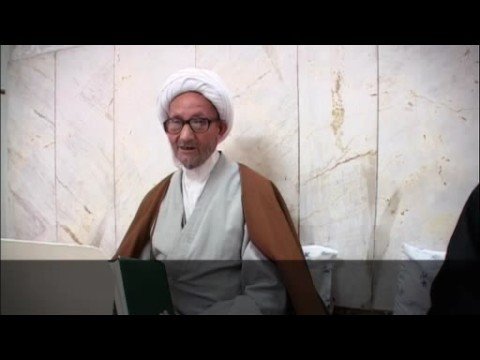 He embraced technology, and set up an online chatroom and a telephone hotline to answer his followers’ questions.

In 2007, IranWire director and filmmaker Maziar Bahari was granted access to the ayatollah’s office, the first cameraman to be given the opportunity to capture aspects of a grand ayatollah’s life. 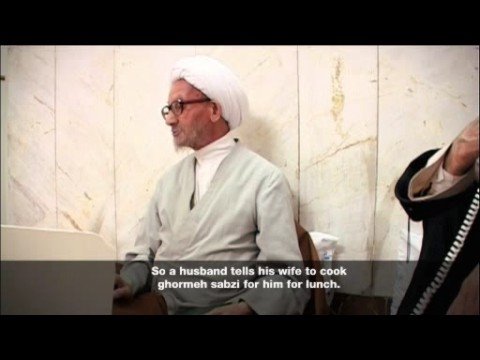 The film, Online Ayatollah, offers a unique glimpse into Saanei’s headquarters, where his staff, former students of Saanei’s, field questions from the cleric’s followers, who call in for guidance from him, hoping his interpretation of the Koran will help them make key decisions in their everyday life.