At least three civilians were shot dead by Iranian security forces on the sixth night of protests over the water crisis in Khuzestan.

Demonstrators again took to the streets in close to 20 cities on Tuesday night to express their fury over the droughts blighting the border province. Both the agricultural community and many ordinary families have been left without enough water to live on.

Last night large crowds of residents in the Khuzestani town of Izeh gathered to chant slogans including “Death to Khamenei”, “Khamenei is a murderer” and “Arab, Bakhtiari, united, united”. Their protests were met by security forces firing tear gas and rounds of live ammunition directly at civilians.

In the carnage, at least three people were killed. The men have been named locally as Hadi Bahmani, Mohammad Abdollahi, and Farshid Kazemi. Eyewitnesses said all three had died on being caught up in police gunfire. A large number of others were also injured. Local media also reported that a member of the special forces was killed in Mahshahr, and two others were injured. One of them, an officer from Behbahan, has been hospitalized.

The internet and phone lines in the Khuzestani cities of Shadegan and Ahvaz were cut off for much of last night. A source in Khuzestan told IranWire other parts of the province were being affected too: "In Behbahan and other cities, the Irancell and Hamrah Aval mobile networks are being severely disrupted. When they cut off the internet, it means repression is widespread."

He added that based on what he had seen, the intensity of clashes between protesters and security forces on Tuesday was “ten times” what it had been on previous nights. Despite the disruption, many residents managed to post images and videos of last night’s events online. They show a ramped-up security presence in large parts of the province, with tanks also deployed to Ahvaz for the first time. Protesters lit fires to block their path, and also blocked the highway from the Maroun Bridge to Behbahan, a key transportation road.

A local source told IranWire that large numbers of troops from Fars Special Forces and other provincial units have been deployed to Ahvaz by the government in the past 48 hours, arriving in all cases at Ghassem Soleimani Airport.

Anti-government rhetoric has also intensified since last Friday. Last night, protesters chanted slogans about state inefficiency again, but also about “forced migration” – a reference to the transferral of vast amounts of water away from Khuzestan, which has compelled many people in the farming community to abandon their homeland for toward Iran’s urban centers.

Most of the demonstrations in Khuzestan are taking place at night largely due to the fierce summer heat, which can reach 55 degrees in the daytime. It is also harder for civilians to be recognized by state forces in the dark.

This footage was sent to IranWire on the sixth night of street protests in Kut Sheikh Ramhormoz. 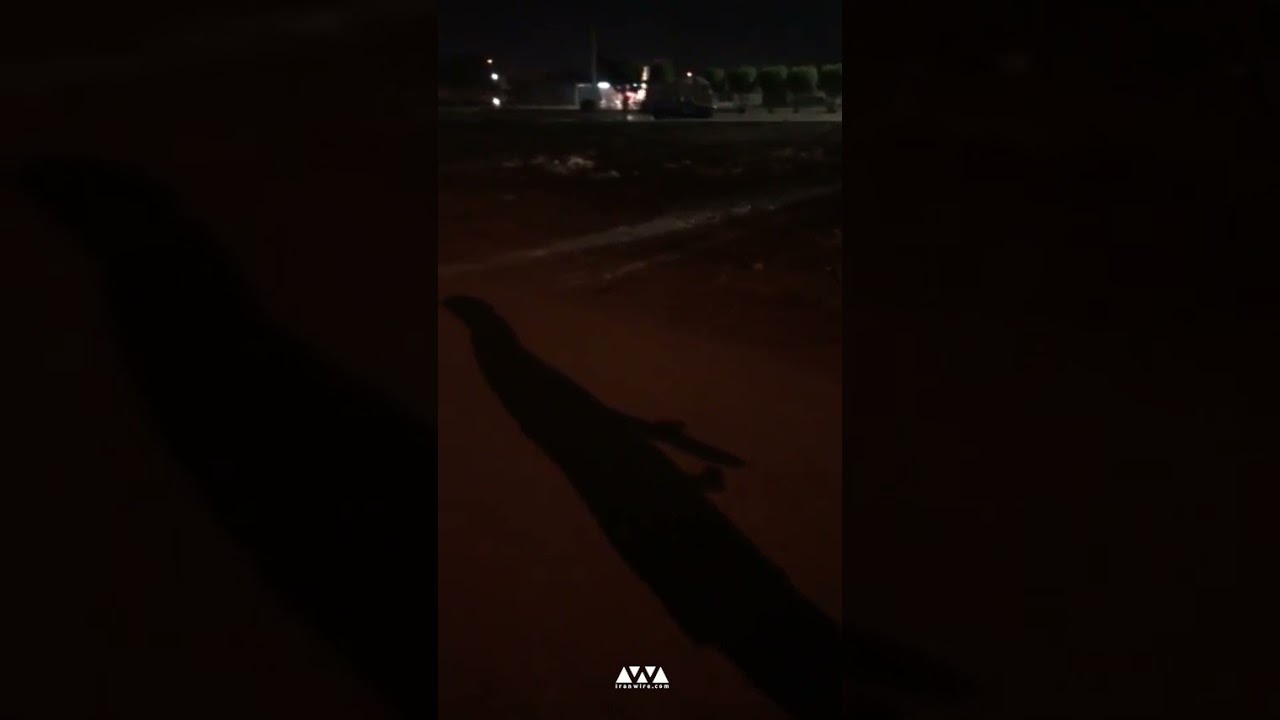 In this video, a number of other protesters can be seen engaging police in the streets of Kot Sheikh Ramhormoz. The sound of gunfire can clearly be heard. 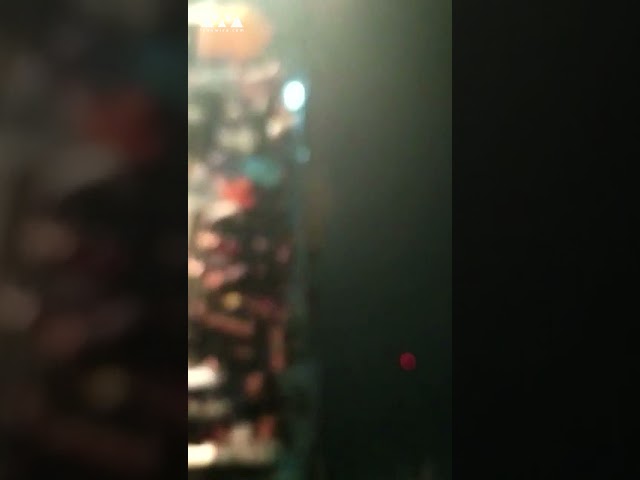 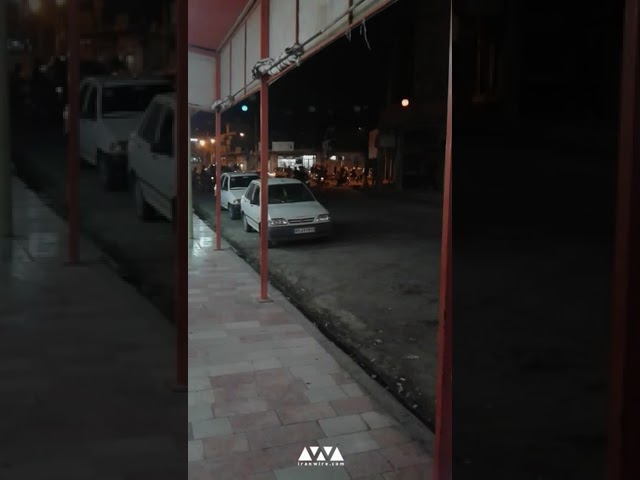 In the above video, IranWire’s citizen journalist captures a blockade of the Maroun Bridge on the way to Behbahan. In Abadan, protesters also closed the Silich Bridge at Station Seven, the city's main bridge. 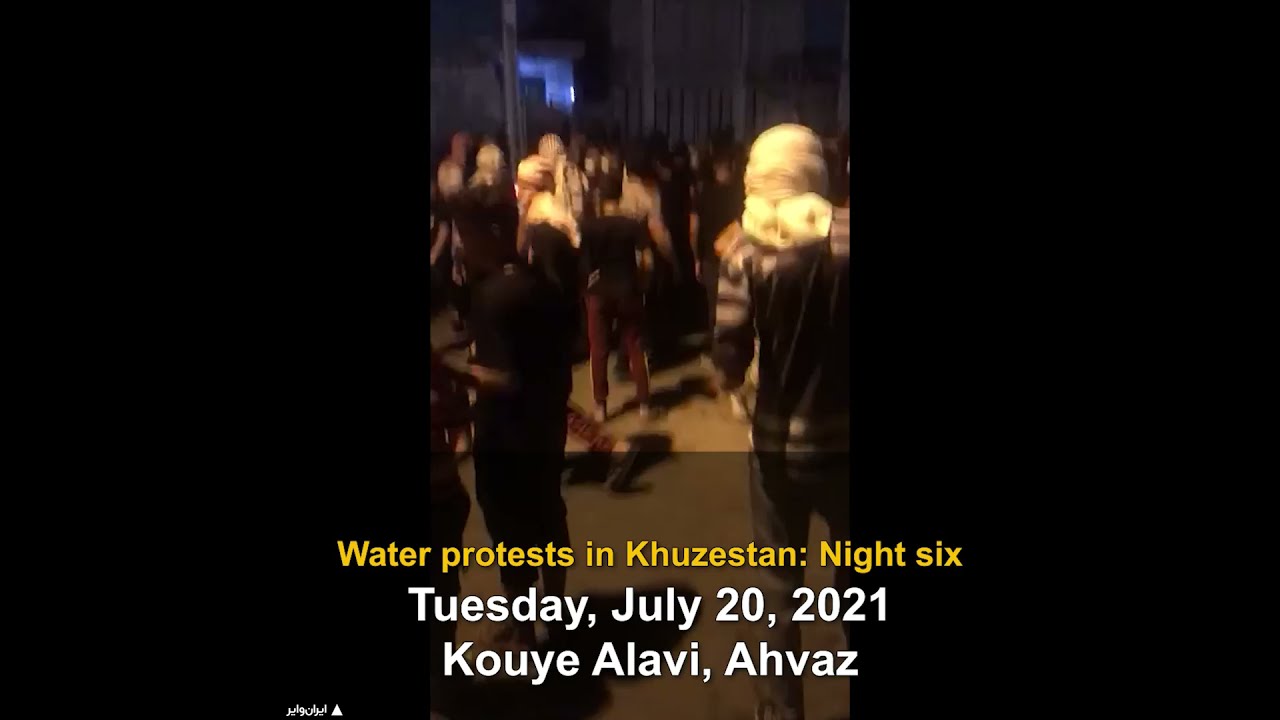 In the Kouye Alavi neighborhood of Ahvaz, special forces reportedly raided the homes of some residents, terrifying their children. Other citizens took to the streets to protest.

This video depicts part of the protests in Izeh, Khuzestan, where at least three people were reportedly shot dead last night. Local sources say the security forces also shot directly at civilians in the city of Khorramshahr.

A source in Khuzestan told IranWire that the dramatic scenes unfolding in the border province since last Friday were the inevitable next stage of a much longer conflict over state water management.

"The government intended to build the Maroun-2 Dam in Kohgilouyeh [and Boyer-Ahmad province], and this affects eastern Khuzestan, it has already caused spread of protests in the eastern part of Khuzestan, where people also took to the streets. People in Ramshir were already protesting and their cause had nothing to do with the drying-up of the Hur al-Azim [wetlands].”

Isolated protests and blockades over water shortages also took place Abadan and Khorramshahr in Khuzestan last May and in July 2018. In both cases security forces also responded to the “illegal” gatherings by opening fire on the thirsty citizens.

The recent protests have refocused attention on the plight of the province. This week more than 130 filmmakers issued a statement in support of the protesters, entitled “Fire rises over water again”. It read in part: “Today we stand by the thirsty and oppressed people of Khuzestan. We strongly condemn the repression of these people, who seek life, and demand that water reach their villages."

Iranian and US Researchers Collaborate on Lake Urmia Restoration Study

Exclusive: Sareh, an LGBT+ Blogger on Death Row in Iran, in Her Own Words

World Cup Countdown Special: Everything You Need to Know About Iranian Football

Khuzestan Relief Efforts are Under Attack — But is the Criticism Justified?