At around 5am on the morning of Friday, July 23, the remains of 15-month-old Artin Iran Nejad arrived back in Iran. The toddler’s body was transferred to the city of Sardasht in West Azerbaijan, where he was born, and where he was buried that night in the presence of his family and locals.

Artin drowned in the English Channel along with the rest of his family of five on October 27, 2020. They had been trying to get to Britain from northern France in the hope of a better life. The bodies of his father Rasoul, his mother Shiva, and his two older siblings, nine-year-old Anita and six-year-old Armin, were recovered from the water shortly afterward. 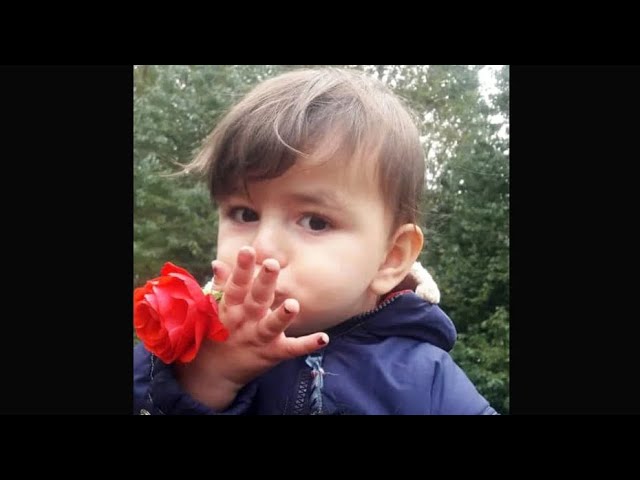 But little Artin was not located for weeks. On New Year’s Day 2021, an early morning fisherman caught sight of his body washed up on the coast of Norway. It took five months for police to piece together and confirm his identity, which was finally announced on June 7 this year.

Artin’s remains were eventually handed over to his second aunt, Nahayat, who happened to live in Norway and helped to identify him. On the request of his heartbroken close relatives, who had held out hope for months that he might have somehow survived, his body was then transported back home.

The Iran Nejad family boarded their smuggler’s boat on a turbulent night, when the winds whipped up waves in the Channel to up to 1.5m high. Before boarding, Artin’s mother Shiva Mohammad Panahi had texted a relative in Switzerland in which she acknowledged the danger but said the penniless family “had no choice”. The smuggler pressured them to embark, and in the middle of the freezing cold water, the boat was struck by a wave and capsized.

The bodies of Rasoul, Shiva, Anita and Armin were repatriated to Iran on Friday, November 13, 2020. They were buried on November 14. It has taken more than seven months for Artin to join them, back in the very town from which they fled together more than a year ago.

The family’s reason for leaving Iran was dire financial hardship. Sardasht is a deprived town on the border with the highest unemployment rate in the province. Rasoul was a construction worker, and Shiva had worked since childhood. They had decided to leave in order to build a better future for their children and were willing to accept all the hardships faced by asylum seekers in Europe to do so. But they never reached their destination.

Two other Iranians from Sardasht were also killed that October night. But the bodies of Yousef Khezri and Shouresh Souri, also from Sardasht, were lost to the waves. French police have now given up the search for their remains.

Two More Iranians From Sardasht Lost at Sea: Why the Exodus?

Why are Some Iranians Unhappy About Javad Foroughi's Olympic Win?