Clashes involving Iran-backed militias have intensified in Syria’s Daraa Governorate over the past week again, following a brief period of relative calm.

The fighting between pro-Assad groups and locals in Daraa began in late June after a blockade of the town, which is home to many armed opposition members. Russian forces managed to calm the situation in early August but conflict has since flared up again.

Under an agreement reached in 2018, Russia had agreed to act as a guarantor between the Al-Assad regime’s Security Committee and the opposition group’s Central Committee. This had previously brought a temporary but fragile end to bitter fighting in the southwest. 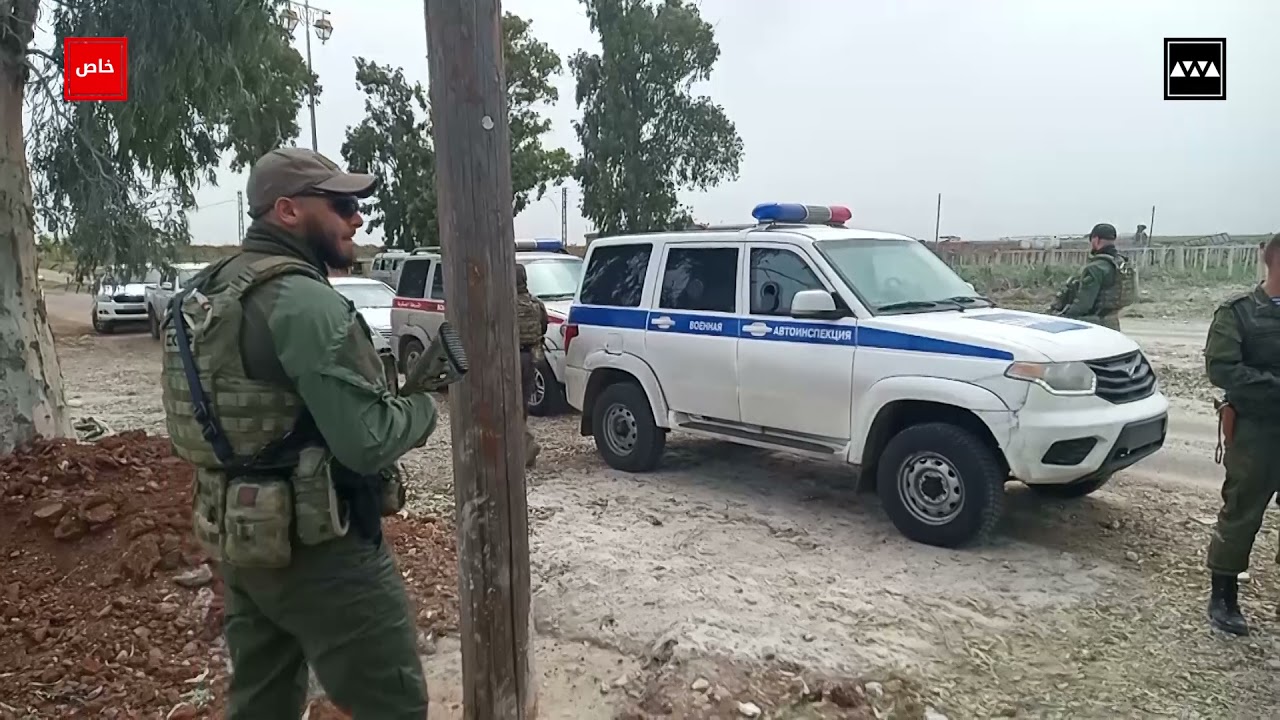 Footage by IranWire’s correspondent in Syria of fighting in Daraa between Syrian regime forces and local gunmen on August 6.

Faced with stalemate and renewed fighting on August 5, officials from several towns in Daraa met in the city of Tafas and issued a joint statement calling on the international community to “protect civilians”.

The group also called for a halt to military operations being staged in Daraa – and for the expulsion of Iran-sponsored militias, which have had a presence in Syria since shortly after the fighting began in 2011.

How Did The Clashes Start?

On June 24, the Al-Assad regime imposed a blockade on the main highways into the city of Daraa. This led to shortages of medical and food supplies. Civilians in these areas currently only have a one-hour window per day in which to enter or leave, via just one checkpoint.

The official reason given by the Security Committee’s Major General Hussam Luqa was “to punish the people of the governorate for their failure to hold presidential elections, and the general strike that they implemented".

A rigged and widely-contested presidential election took place in Syrian regime-sponsored areas in late May and saw Al-Assad “win” 95 percent of the officially-recorded vote, ushering him into a fourth term. The blockade may also be an attempt to put pressure on the families of Daraa locals who left the governorate en masse in 2018, joining convoys of soldiers headed to fight in opposition-controlled northern Syria.

The Security Committee also demanded people in several zones of Daraa, including the Al-Sad Road, Al-Mukhaym, Sajnah, Al-Manshiyya and Gharz hand over their weapons and stop resisting as per the terms of the 2018 agreement. But local opposition members rejected the threats and armed incursions by pro-Assad military groups began on July 29.

Four days after the formal ground offensive by the Syrian regime began, the Russia-sponsored talks briefly brought the fighting to a halt at the start of August. But the governorate is still unable to access medicine and humanitarian aid.

Last month, the Syrian regime’s elite Fouth Armored Division – led by Maher al-Assad, the president’s brother, who enjoys close ties with Iran – began shelling neighborhoods in Daraa at a time when official negotiations were still under way. This inflamed the situation and prompted the opposition to respond in kind.

Southern Syria is of strategic importance to Tehran because of its proximity to the borders with Israel and Jordan. Last year IranWire’s mapping project noted an increase in Iran-backed military units in the area over the years, with groups tied to Iran present at some 32 military locations. Another 16 were controlled by Hezbollah.

A member of the Unified Committee – a central negotiating committee formed for Daraa governorate in the aftermath of the recent onslaught – in Houran, who asked to be named as Abu Muhammad, told IranWire the Syrian regime’s interests dovetail near-perfectly with those of Iranian militias and Hezbollah.

“The [Iranian] regime is concerned about the people of Daraa's opposition to the farce that was the election,” he said. “They have made this rejection known through public statements and demonstrations.” Iranian militias, he said, “want to control southern Syria to implement their own project in the region."

Abu Muhammad further accused the Fourth Armored Division of being "the main reason for violation of the agreements”. He added: “They’re deployed around the outskirts of the city of Daraa and have begun shelling civilian areas for no reason. This aligns with the Iranian position, and reflects direct orders from Tehran to violate the agreement."

He added that thus far, "no meeting has been held involving the leadership of the Fourth Division". For the time being at least, this important arm of the Al-Assad regime’s security apparatus has no stake in the ceasefire negotiations.

The current situation in southern Syria has offered Iranian militias both fertile ground for recruitment and an ideal pretext for publicity drives. Ibrahim Awad, a journalist from Daraa, notes this has prompted Iran to begin to "form and support local militias in light of their presence and contact with groups affiliated with the regime's security services". He adds: “The Fourth Division's position is primarily retaliatory and mirrors Iranian behavior."

An Interactive Map of Iran's Presence in Syria