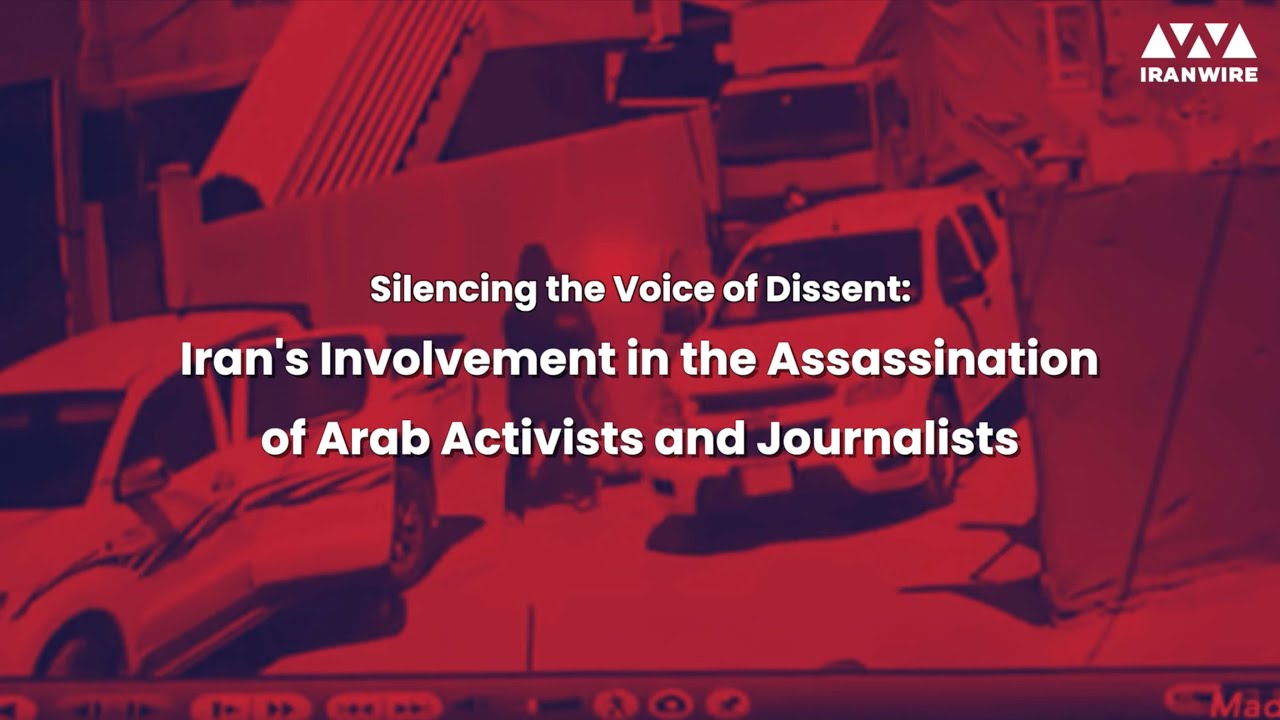 Ever since Iraq’s October 2019 protests thrust their existence back into the spotlight, pro-Islamic Republic militants have stopped at nothing to intimidate and silence critics in the country. Scores of Iraqis who took a stand against the Iranian regime, Hezbollah or Tehran-backed armed forces meddling in their country’s internal affairs have been targeted with death threats, kidnappings and even assassinations.

Despite the sheer number of incidents in the last two and a half years, and clamor from a number of MPs for an intervention, the Iraqi authorities have been slow to act. In the meantime, Iraqi activists and journalists who speak out continue to live in fear for their lives.

This short film produced by IranWire’s Arabic team documents four of the cases recorded so far: those of well-known security commentator Hisham al-Hashimi and protest co-organizer Ihab Al-Wazni, both of whom were shot dead outside their homes, the poet Seif al-Muhanna, who was compelled to leave for Iraqi Kurdistan due to death threats, and protest coordinator Raed al-Dami, who was kidnapped and tortured for days by an armed faction loyal to Tehran.

This sinister pattern of attacks on free speech in Iraq continued even during the making of this documentary. Seif al-Muhanna states that all the targets want is “a country free of militias, corruption, uncontrolled weapons and murder… ... A democratic and secure country that enjoys peace, beauty, infrastructure and development... A country free of agents and mercenaries.”