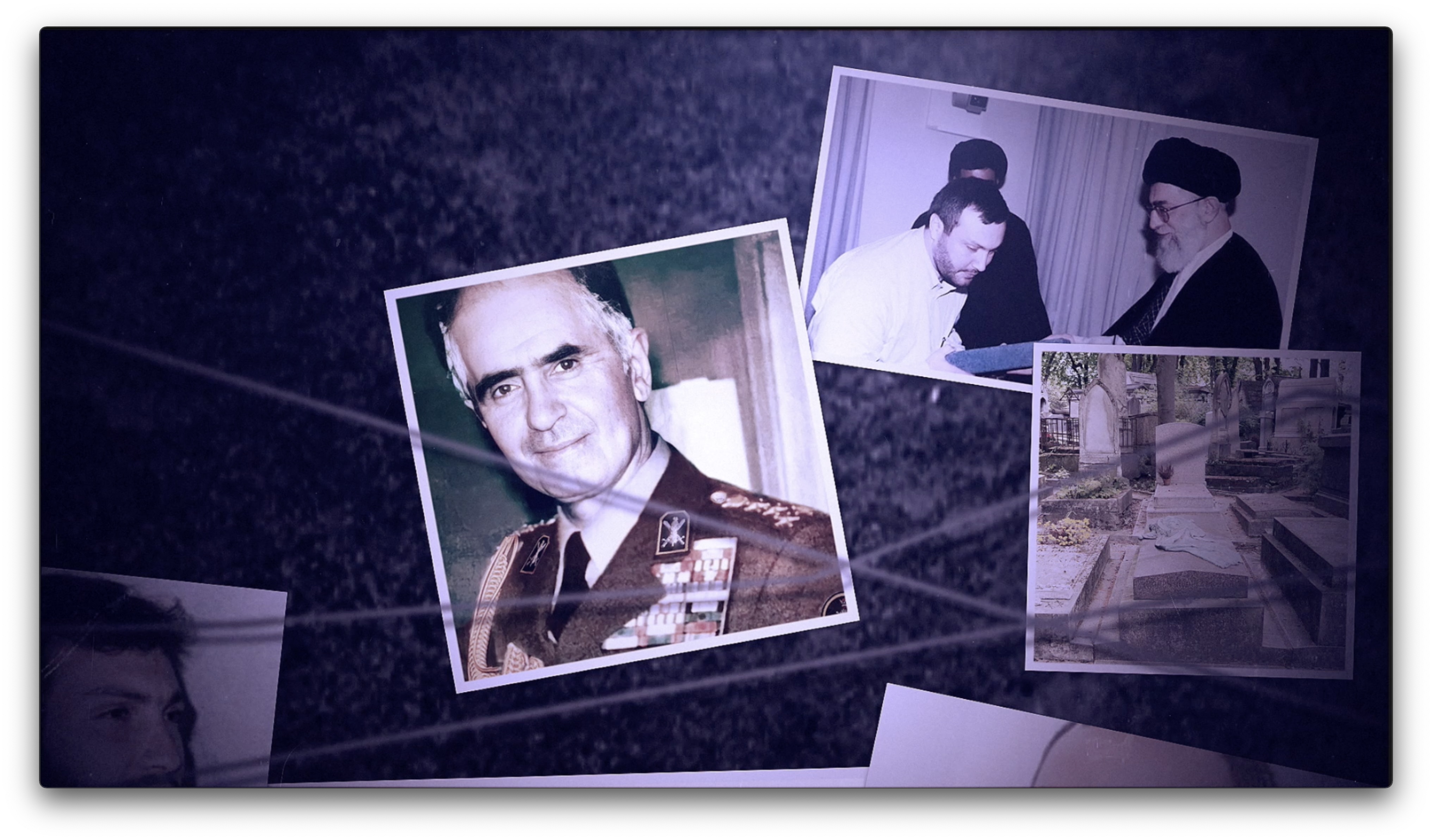 Friday, February 11, is the 43rd anniversary of the 1979 Islamic Revolution in Iran. The Iranian government has staged tens of abductions, forced disappearances and assassinations of its opponents in other countries around the world.

The Islamic Republic has always denied that it carries out trans-national attacks – but this position is undermined by both the frequency of the attacks and the rhetoric of Iranian officials. Investigations by foreign security and law enforcement activities give backing to the suspicion that Iran’s government has for decades pursued a policy of extra-territorial targeted terrorist attacks.

The interpretation of Islam brought by the new clerical leaders insisted that the punishment for opponents of the Islamic Republic was death. Iranian officials, in the first months of the Revolution, specifically and repeatedly called for the need to eliminate its opponents including those outside the country.

The first head of the new Revolutionary Courts, Sadegh Khalkhali, a cleric and an ally of the Revolution’s founder Ayatollah Ruhollah Khomeini, became known for his zeal for executions. Members of the Iranian government before the Revolution were among the first to be executed – a pattern that continued and widened during Khomeini’s decade in power as Supreme Leader.

Shahriar Shafiq, a nephew of the deposed ruler Shah Mohammad Reza Pahlavi, was executed as part of this wave in December 1979 in Paris. Shapour Bakhtiar, Iran’s last prime minister under the Shah, was also assassinated in Paris a few months later. Many others were also killed.

Diplomat Assassins: Who Does Iran Kill Abroad and Why?

The Cost of Discrimination: The Film

Another Day, Another Financial Boost for the Revolutionary Guards