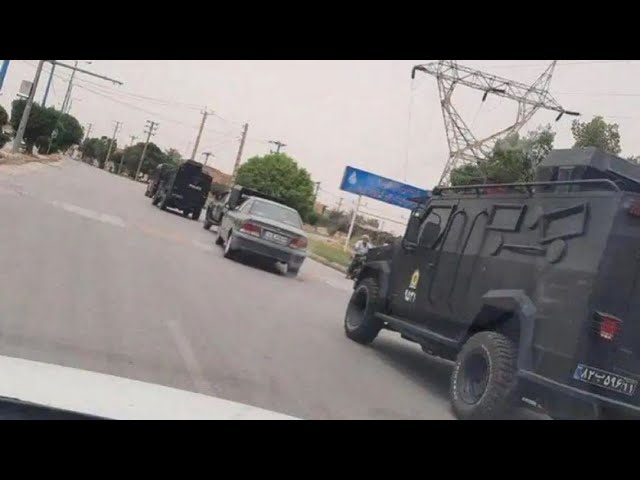 Street protests broke out in cities across Khuzestan, western Iran, last Thursday over a sudden hike in the cost of basic goods. The government cut off flour subsidies and began rationing bread two weeks ago - Iran imports much of its wheat from Russia and Ukraine and is one of several countries badly affected by shortages due to the war - and many products have been affected by the ensuing price increases.

The protests continued on Friday and through the weekend. Human rights advocates and Arab civil rights activists say there have already been tens of arrests while the internet has been either cut off or slowed down in several major cities.

Khuzestan was the site of weeks-long mass protests last summer over the province's water crisis. Amnesty International has confirmed eight people were killed in the security agencies' crackdown, while at least a dozen deaths were reported. This video report summarizes what we know about the latest unrest so far.