Authorities arrested over 200 fans at a heavy metal concert on Saturday in Shahrak Gharb, an affluent neighborhood of Tehran, according to the online news site Rooz. Police raided the concert despite organizers having received a permit from the Ministry of Culture and Islamic Guidance sanctioning the event. The incident highlights the ongoing frustrations and challenges facing the Iranian rock scene –  for musicians, concert organizers, and fans alike – since the government relaxed and indeed sought to oversee pop and rock music's re-emergence in the late 1990s.

Rooz reports that authorities released all attendees, a third of whom were female, after a brief period of detention, though prior to release individuals were made to post bail or leave collateral such as ID cards or driver’s licenses. Security officials took mug shots of the concertgoers, took down contact information, and permanently confiscated mobile phones. As families awaited the release of relatives from the detention center, police ordered concertgoers to strip naked for signs of ‘satanic’ symbols. Iranian authorities remain deeply paranoid about alternative and subversive forms of spirituality, and periodically raid concerts, music and meditation classes, and other venues they believe offer gateways to such inclinations. 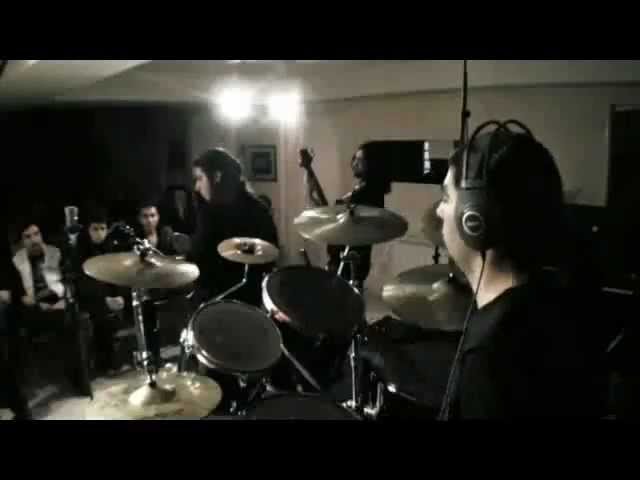 The incident marks a major low point for Iran’s rock scene, and is the first known shutdown of a government sanctioned concert since the genre officially emerged in the late 1990s. Authorities vet lyrics and issues permits for concerts, but due to difficulties obtaining permits, the vast majority of Persian rock is forced underground, where a flourishing music scene thrives within its own ecosystem of devoted press coverage, followers, and music distribution. Although the underground scene is subject to occasional raids, the ease of paying off law enforcement officials makes the illicit musical production ultimately preferable to the hassle-ridden legal route.

Still, heavy metal bands like Dawn of Rage, hosts of Saturday’s concert, have managed to perform legally since their inception in 2010. Arash, a ticket-holder and self-proclaimed die-hard heavy metal fan, attends three to four concerts a year.  In his comments to Rooz Online, he said he had attended past heavy mental concerts at the Tehran Conservatory, a theater adjacent to a mosque and a Basij military base, and that no problems had ever arisen.

Baffled by the decision to arrest concertgoers holding tickets stamped with approval by authorities, Arash said that after arriving 45 minutes late, he saw white vans with tinted windows and no license plates parked outside the amphitheater. Law enforcement officials and plain-clothed police then raided the packed house, detaining all 220 attendees. 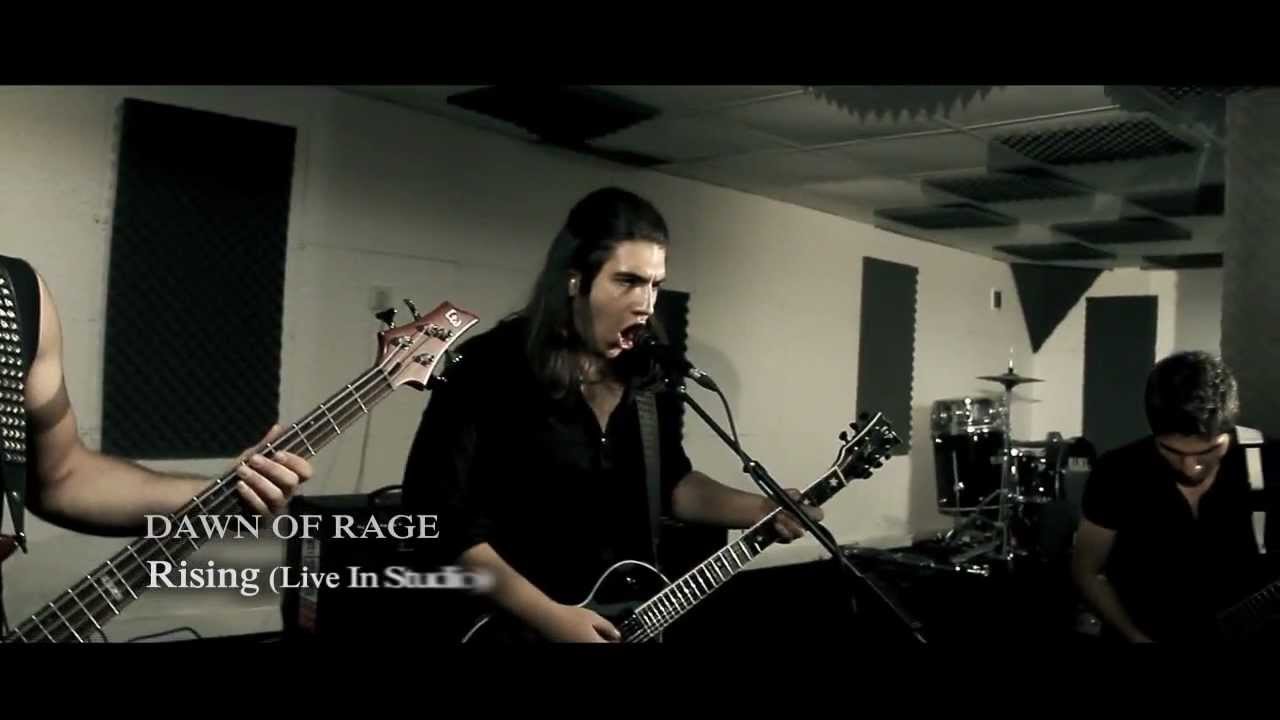 Dawn of Rage obtained its permit by issuing the request under a category called “experimental concerts.” According to Arash, the method is common practice among heavy metal bands, saying, “It means that band members who've graduated from musical academies are asking to test their music [before a live audience]. This is how they present it, but in reality it’s just a means by which artists in such genres have bypassed legal restrictions for years.” These so-called experimental concerts are allowed before a maximum of 300 people, so with nearly 450 tickets sold, Saturday’s concert was divided into two sessions.

According to released concertgoers, authorities told many they would be summoned for prosecution within days, though it was unclear on what charges. Back in 2007, authorities similarly raided an unauthorized underground concert which they called“satanic,” arresting 230 people. Ali Farhadi, the Karaj public prosecutor, told state media at the time that he would prosecute and punish “ the Satan-worshipping instigators.” Law enforcement officials made no known follow-ups however.

While the advent of social media has helped Iran’s underground rock scene flourish, the absence of a legal industry has led some musicians to emigrate abroad in order to make a living from their music. Others who prefer to stay find that signing with Western record labels offers the best available option to earn a decent income, as power metal group Angband did after a German label internationally released their debut album Rising from Apadana in 2008. 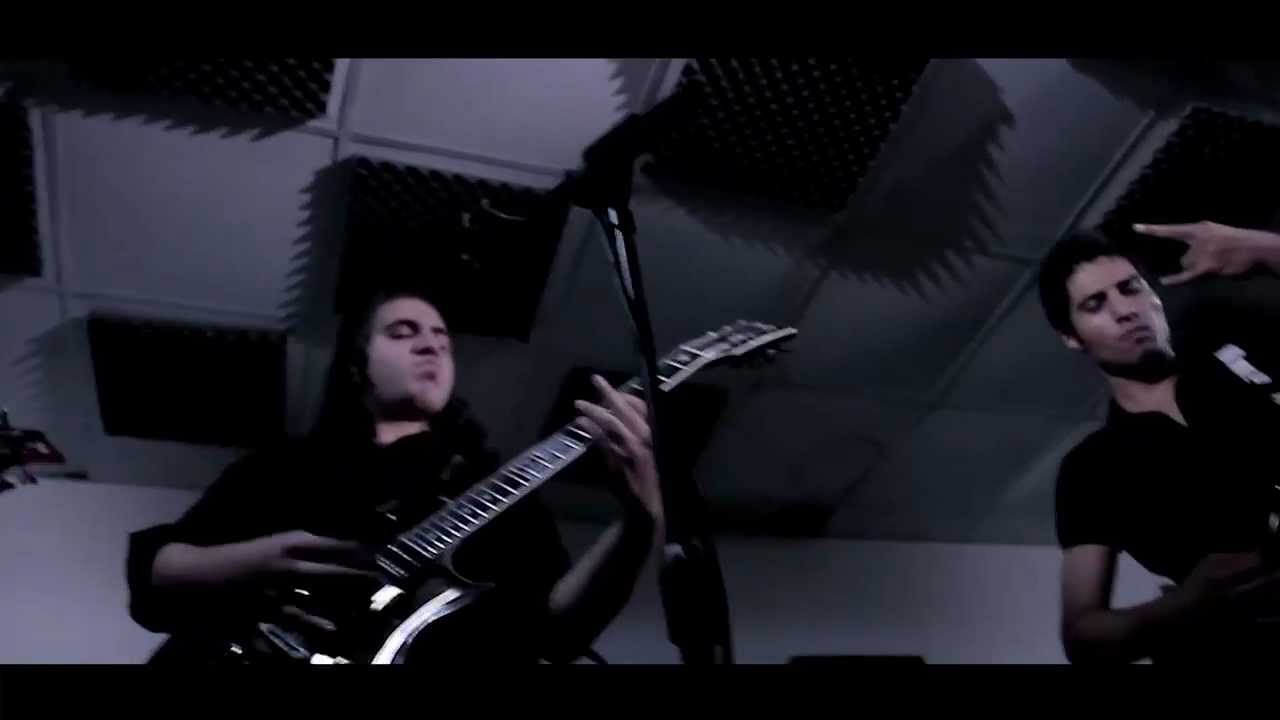 The hosts of Saturday's concert, Dawn of Rage, remain in custody without charge since their arrest that night. The group’s Facebook page has been shut down, though a cached snapshot from 29 July reveals nothing particularly controversial. In fact, in a post noting the great effort undertaken to obtain required permits, the band urged fans to conduct themselves in a manner reflecting social standards, including the proper wearing of hejab by female attendees. 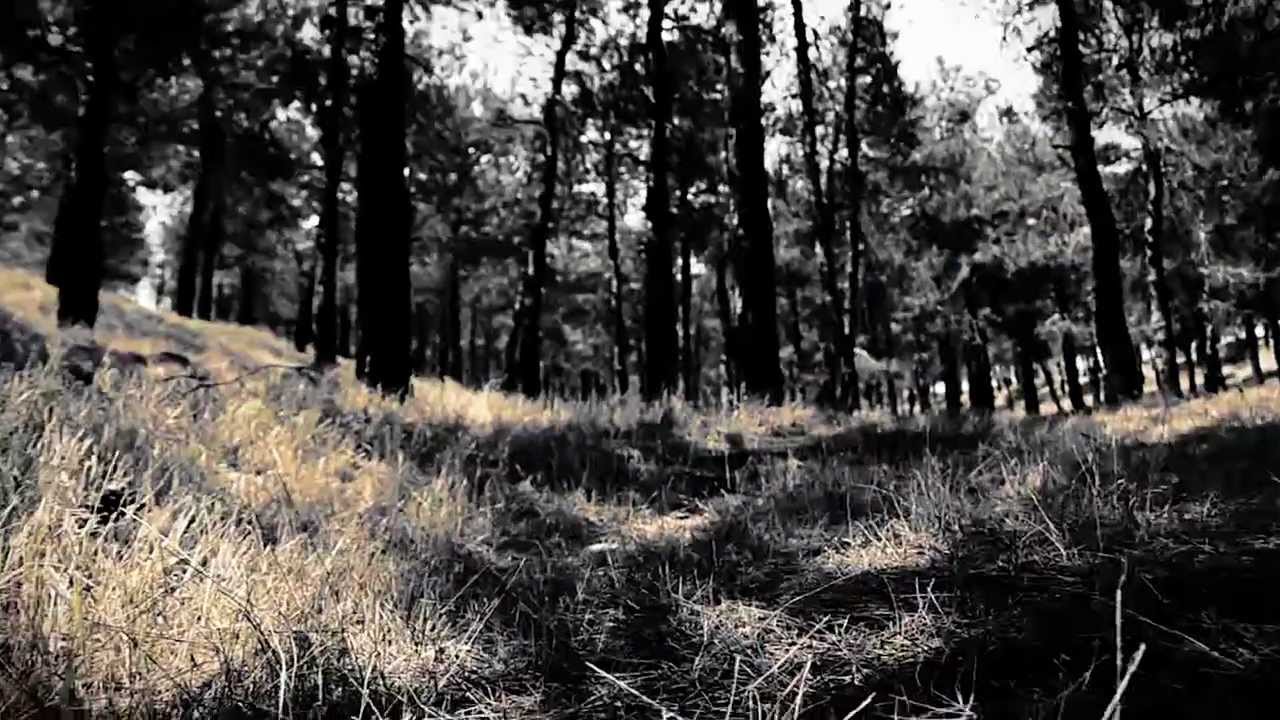 For those interested in further reading, some sources and links below: