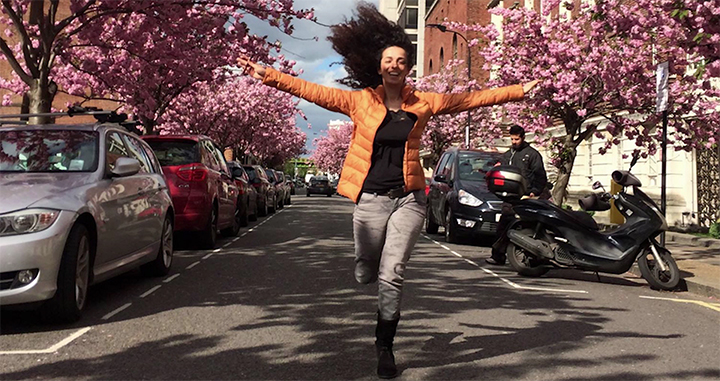 A woman holds a headscarf in one hand and her hair is blowing in the wind, one of many photographs on the My Stealthy Freedom Facebook page. But the hugely popular page has not been limited to this symbolic gesture against forced hejab. It has turned into an effective platform for many Iranian girls and women — those silent members of Iranian society whose voices had not been heard in either domestic or foreign media.

Women who no longer wanted to remain stealthy very soon joined the page and turned the volume of their silenced voices so high that they were clearly heard — and prominently covered by the international media. They even forced the conservative broadcasters of the Islamic Republic to air unprecedented programs about the hejab.

But perhaps the greatest achievement of the My Stealthy Freedom page has been encouraging the phenomenon of citizen journalism. And it is important to remember that this phenomenon is taking hold under a regime that has always used the strict control of news and the suppression of the free flow of information as a foundation of its governance. Many who started by sending their “stealthy” photos and videos have now become citizen journalists who feel a social responsibility and are no longer content with just posting photographs of themselves not wearing head scarves. They post reports about issues their towns and villages face, and when censorship is used to hide or downplay events like the acid attacks against women in Isfahan, they step in, sending their own photographs and videos of the event to expose the lies of official media.

This extraordinary influence has led well-known international media such as CNN, the BBC, the Guardian and the Wall street Journal to publish lengthy reports about the page, and to influential people, including Sheryl Sandberg, the Chief Operating Officer of Facebook, to call it “inspiring” and “astonishing”.

On the other hand, the Islamic Republic’s cyber police, and its state-run websites and other media, have launched a counter-campaign of their own, threatening Masih Alinejad, the founder and administrator of the page, and publishing unfounded rumors. The official Iranian TV news even published a false report that Alinejad had been raped in London in front of her son.

The My Stealthy Freedom page was developed on Facebook photograph by photograph and text by text. So we decided to follow this example, presenting our documentary scene by scene on Facebook. Afterwards, we will put together the final work, including comments, messages and responses. In fact, these videos are part of the production process, so you can participate in the final product too. Send us your views— for, against, critical or approving —and your questions as videos: 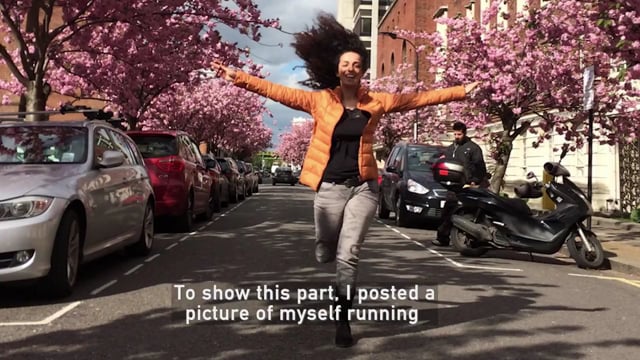 My Stealthy Freedom Documentary, Part 1: A Page Is Born from Iranwire.com Vimeo on Vimeo.

The first episode is entitled A Page is Born. As the title implies, it is about how the page came into being. In three minutes, Masih Alinejad explains where the idea came from, how it was implemented and why it became so popular. 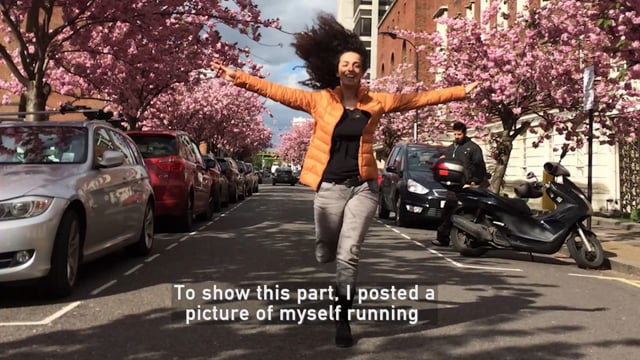 بلاگ تهران
Continue to next article