The My Stealthy Freedom page quickly became one of the most-viewed Persian-language pages on Facebook — and this did not escape the attention of the Iranian authorities and security establishment. In the fourth episode of our documentary series, we look at the threats against journalist Masih Alinejad and at how hardliners including MP Hamid Rasaei accused her of “moral corruption”.

In previous episodes of this documentary, we witnessed the birth of the My Stealthy Freedom Facebook page, and saw how it developed and played a valuable role in giving citizen journalists a platform for circumventing censorship and confronting the official silence imposed by the Iranian government. One clear example of this achievement was the Isfahan acid attacks on women and how the public responded, which was the subject of episode three.

As My Stealthy Freedoms grew in popularity, it was predictable that the Iranian regime would respond as it normally does to powerful displays of self-expression — with threats, accusations and insults. Islamic Republic authorities and Iran’s hardline media routinely label oppositional figures as  “imperialist agents”, “CIA and MI6 mercenaries” or “Israel’s lackeys,” and My Stealthy Freedom’s founder Masih Alinejad was no exception. Authorities claimed the Facebook page was supported by intelligence agencies of the “enemies of the revolution”. Another common tactic is to accuse outspoken journalists and activists of immorality: In Alinejad’s case, one of the most dramatic examples of this was when a weekly newspaper referred to her as “a whore.”

This episode looks at these accusations and the trumped-up charges against Masih Alinejad, who decided to confront Hamid Rasaei, the managing editor of the publication that insulted her. Alinejad also describes how she set up the My Stealthy Freedom Facebook page, and the pressures and stress she faced when it began to attract widespread attention.

Read about and view the other videos in the series: 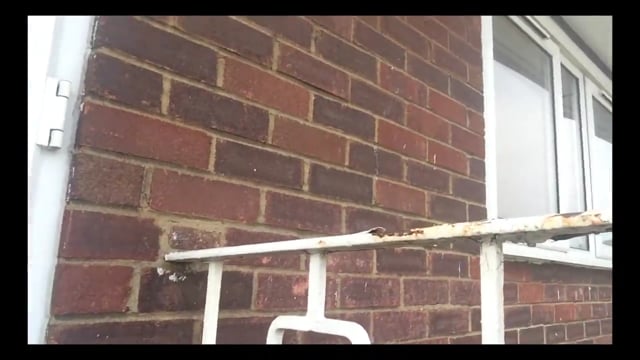 My Stealthy Freedom Documentary; Part 4: The Threats Begin from Iranwire.com Vimeo on Vimeo.