The Teachers’ Activist and His Lessons of Peaceful Civil Disobedience 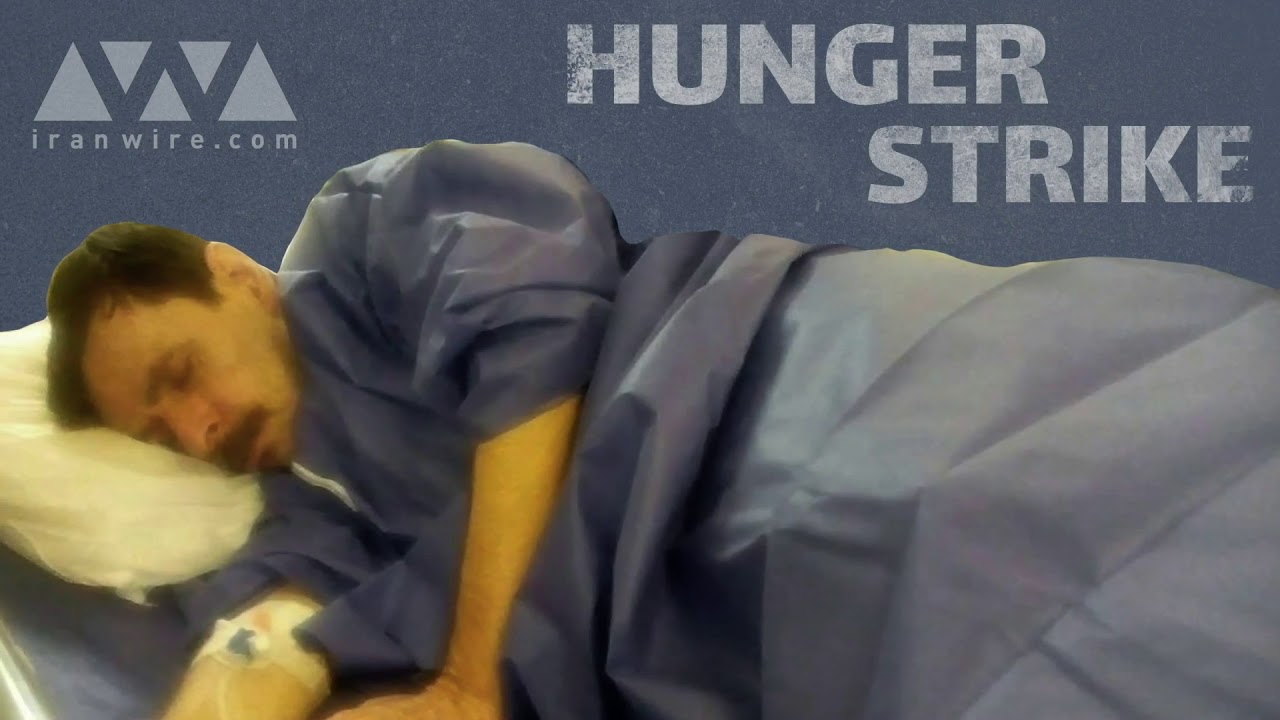 Beheshti was born in 1960 in the Caspian Sea coastal city of Langarud. After the 1979 Islamic Revolution, he served two years on the frontline of the Irann-Iraq war. In 1984 he married Adineh Morad Ali Beigi, now a retired employee of the Ministry of Information and Communications Technology. The couple has two children, Abuzar and Sara. “Our family memoirs are part of the oral history of the Iranian teachers’ union movement,” says Abuzar Beheshti.

Mahmoud Beheshti Langroudi started his career as an instructor in Tehran’s districts 2 and 12 schools and, after receiving a Master’s degree in Arabic literature, he worked as a contractual teacher for the Ministry of Education. After seven years, he was hired as a salaried teacher and taught at high school level.

In 1997, the school’s principal fired Langroudi because he had encouraged his colleagues to vote for the reformist candidate Mohammad Khatami in the presidential election of that year. Soon, with the emergence of teachers’ trade associations, he began his union activities. From the very beginning, he was forced to deal with harassment from security forces and he was repeatedly summoned and threatened.

He was first arrested in 2004, and charged with “activities against national security” and taken to Evin Prison. He spent 31 days in solitary confinement and was interrogated until he was released on bail. He defended himself at the trial, and the judge found him not guilty and ordered the case to be closed.

With Mahmoud Ahmadinejad’s presidency and the intensification of disagreements between his administration and the parliament over the Civil Service Administration bill, vast protests broke out across the country. Had the parliament passed the bill in 2006, the salaries of government employees would have increased between 50,000 and 100,000 tomans ($54-108 at the currency exchange rate for 2006). The bill, introduced to the parliament by the administration of President Mohammad Khatami during his second term, also stipulated that high salaries would stay fixed and the increase would go to government employees whose salaries were low.

But on January 14, 2007, Musarreza Servati, a member of the parliamentary commission responsible for the bill, announced that Ahmadinejad intended to write a letter to the Guardian Council and tell it that the government could not pay for salary increases if the bill was passed.

After the news was published, the Iranian Teachers’ Trade Association called on teachers to join a protest rally outside the parliament on February 21. During the rally, protesters were encouraged to hold another rally in front of the parliament on March 4. Thousands of teachers responded to the call and protested against the parliament’s failure to pass the Civil Service Administration bill. During the rally, Mahmoud Beheshti, as the ITTA spokesman, told the Iranian Students’ News Agency (ISNA) that the bill had yet to be approved after five years on the floor and the issue of teachers’ low salaries had become even worse during that time.

The First of Three Prison Sentences

After the rally on March 14, Mahmoud Beheshti and number of other ITTA activists were arrested and sent to Evin Prison. He spent the Iranian new year holiday period in solitary confinement and was released on bail in early April 2007. Judge Abolghasem Salavati of Branch 15 of the Revolutionary Court sentenced him to four years in prison but suspended the sentence for five years.

In the spring of 2010, following the arrests of ITTA activists and in support of their demands, Mahmoud Beheshti went on a hunger strike for a third time at his home, after which security agents arrived and arrested him. He was held in detention for two months and during that time he went on a hunger strike again, until he was released on bail. In 2013, he was again tried by Judge Abolghasem Salavati and given a five-year prison sentence. The trial lasted only five minutes and he was not represented by a lawyer.

“Mr. Salavati informed me of the verdict,” he wrote on his Facebook page at the time. “Four years of prison on the charge of [participating in an illegal] gathering and conspiracy against national security and one year for propaganda against the regime. By taking into account the suspended four-year prison sentence, it comes to a total of nine years. Easily done!”

During the trial, the assistant prosecutor tried to bring charges against him in connection with the events following the disputed 2009 presidential election but, at least in this case, the judge accepted his defense and dismissed the prosecution claims.

On September 6, 2015, security forces raided Beheshti’s home and arrested him for the fourth time in connection with his union activities and participation in rallies. He embarked on a hunger strike immediately after his arrest. Between September 2015 and March 2016, he went on three hunger strikes, lasting from seven to 23 days. Each time he was released on bail but was arrested again.

Mahmoud Beheshti has consistently protested against the violation of Article 168 of the Islamic Republic Constitution, an article that has never been observed throughout the years following the revolution. The article rules that “political and press offenses will be tried openly and in the presence of a jury in courts of justice. The manner of the selection of the jury, its powers, and the definition of political offenses will be determined by law in accordance with the Islamic criteria.”

Beheshti's protests in prison against the violations of the rights of political prisoners — going on hunger strike, refusing to wear the prison uniform and refusing to be handcuffed — has cost him the right to meet with his family or to see doctors.

On January 3, 2016, Mahmoud Beheshti was tried on new charges at Branch 28 of the Revolutionary Court, presided over by Judge Mohammad Moghiseh, who sentenced him to an additional five years in prison. In other words, he now has to serve a total of 14 years in prison for demanding justice and constitutional rights.

From April 20, 2016, after returning to prison, Beheshti started a new round of hunger strikes. He said that he considered verdicts issued by the Revolutionary Courts to be unjust and unconstitutional and, in a letter announcing his hunger strike, demanded that he be released until a public court and a jury based on Article 168 of the constitution could decide his fate.

To show support, Beheshti’s family went on a two-day hunger strike, which was joined by more than 350 teachers and civil activists.

After 17 days of days of a wet hunger strike and six days of a dry one, his physical condition became critical and he was released on May 12, 2016 in order that he could be hospitalized. He underwent surgery on his pancreas and so his gallbladder could be removed. But his freedom was short-lived. He was detained again on September 16, 2017, and returned to Evin Prison to serve the sentence that he had argued was illegal.

Less than two months after he was returned to prison, on October 29, 2017, a jury dealing with political crimes in Iran was sworn in for the first time.

In the summer of 2018, in protest against prison and judiciary officials’ discriminatory and illegal treatment of political prisoners and civil activists, Beheshti went on a two-week hunger strike. He is now serving a sentence at Evin Prison’s Ward 4 and has been subjected to harassment from officials because he published his letters of protest against violations of human rights.

In 2018, Mahmoud Beheshti Langroudi, as the representative of the Iranian teachers’ community, was honored with a human rights award from the Defenders of Human Rights Center (DHRC), an organization co-founded by the Nobel Peace Laureate Shirin Ebadi. The award, a replica of Cyrus the Great’s cylinder, was presented in a ceremony at his home to his wife Adineh Morad Ali Beigi by human rights lawyers Mohammad Seifzadeh and Abdolfattah Soltani.

“This year’s award, in appreciation of the peaceful and conscientious struggle of teachers and workers, is presented to Mahmoud Beheshti Langroudi as the representative of all teachers,” said Mohammad Seifzadeh, a cofounder of the DHRC.

On July 14, for the first time after 18 months in prison, Beheshti was given a leave of absence.

“Iran’s Education System has Been Turned into a Racket”, November 22, 2018

Renewed Call for Rights as Iran Marks Teachers’ Day, May 5, 2015