Who Benefits From the Rise in Gas Prices — The Rich, the Poor or the Regime?

When Iranian officials announced that they were increasing the cost of gas, it was obvious that the poor would suffer — despite politicians’ claims otherwise.

In these unusually troubled economic times for Iran, a rise in gas prices — gas is now three times more expensive than it was just days ago — the poorest people in Iran must contend with rising prices for the goods they need, and this applies to food as well as fuel. The current economic crisis threatens the whole fabric of society.

The Distribution of Gas Consumption

The government claims that the richest decile of the society benefits 23 times more than the poorest decile. According to a study by the Management and Planning Organization of Iran, from a total of 124 trillion tomans (close to $10.8 billion) gas subsidies in the last year, the share of the first decile (the poorest) was only 1,650 billion tomans ($144 million), whereas the 10th decile (the richest) benefited by close to 28 trillion tomans (almost $2.5 billion) from the subsidies [Persian link]. In other words, the richest decile benefited around 17 times more than the poorest decile.

However, comparing the first three deciles and the last three deciles shows that the three richest deciles benefited almost seven times more from gas subsidies than the three poorest deciles. So, on the face of it, the current fuel hike in prices will affect the rich more than the poor.

But can this be so?

The Direct Costs of Cars and Motorcycles

Added together, this means that around 25 percent of the poorest urban households own cars and motorcycles and, therefore, they will be directly affected by the increase in gas prices. However, the impact of the increase is not limited to car and motorbike owners. The increase also affects the costs of transportation. 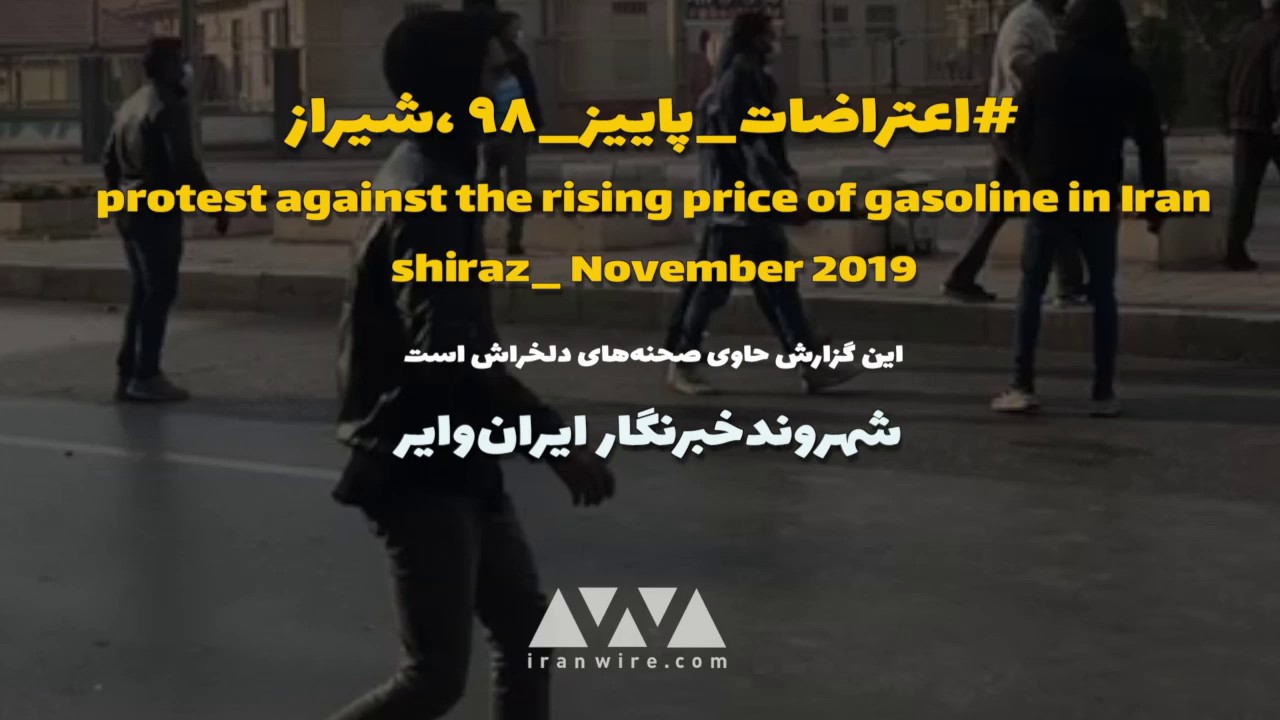 The latest report by the Statistical Center of Iran regarding inflation for the Iranian calendar month of Mehr (September 23-October 22, 2019), shows that the cost for transporting necessary goods for the poorest decile of households in Iran is approximately 4.5 percent of the overall share of the expenditure, while the share of transportation for the richest decile is 15 percent [Persian PDF]. With the threefold increase in fuel prices households must somehow compensate for this increase. But how?

A poor family’s main expenditure is on food, whereas richer families have a more diverse range of goods on which they spend money. If it can be assumed that the rise in gas prices will not lead to inflation and household incomes will remain the same, poor households have no other option but to shrink their food consumption, while rich households can compensate for it by cutting other expenses such as entertainment, housing, and transportation.

Other experts believe this is an exaggeration. For instance, a report published in autumn 2018 estimated that adding 2,000 tomans (17 cents) to the price of gas would raise the inflation rate between two and four percentage points [Persian link]. But what this estimate leaves out is the psychological reverberations of price increases in a crisis-ridden economy. Whether the result is four percent or 20 percent, when the inflation is already above 40 percent any new inflationary shock can have dire consequences.

In addition to this, inflation impacts different classes differently, depending on how vulnerable they are. With the wave of inflation that started in the spring of 2018, purchasing power has been reduced but, considering the fragility of the budgets of low-income households and their high dependency on food, inflation hits them much harder.

According to the latest statistics, the inflation for the poorest decile rose by an average of 41.8 percent in the Iranian calendar of Mehr (late September-early October), while food prices rose by 56.3 percent. For the richest decile the numbers were not vastly different — but the consequences are not the same. The poorest decile will have to consume less food while, in the worst case scenario, the rich will be able to get by with minimal changes to their lifestyles.

The increase in gas prices will also affect the income of various groups. In fact, what matters eventually is the gap between rising costs and incomes. Over the last two years, the increase in costs has significantly outpaced the rise in incomes. Considering that a majority of the poor earn a daily wage rather than a salary or are unemployed, the consequences of this rising gap also affects different groups in different ways. The increase in the price of gas will not immediately affect the income of the poor, while high-income groups are better placed to handle new levels of inflation.

For example, in a food distribution company, the owner belongs to the richest parts of society, but the workers belong to the poorest decile. It is only natural that, with the increase in fuel costs, the company will charge more for distributing food. In other words, the employer is better able to cope with the new situation than the workers. The workers’ wages are set based on government guidelines and, practically, there is little chance that their wages will be raised before the start of the new Iranian calendar year on March 20, 2020, unless the promised increase in fuel subsidies for the low-income can compensate for some of this shortfall. But recent history shows that haste, lack of planning and mismanagement in carrying out such promises will result in more chaos. 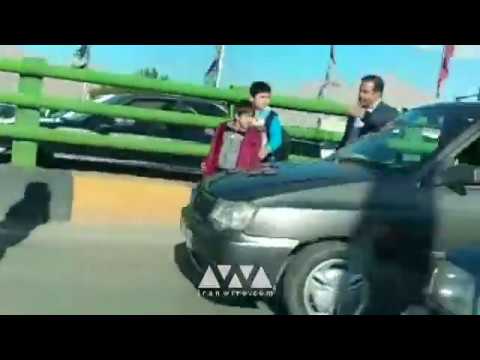 Protests in Kermanshah on November 16

Fuel subsidies have been a social, economic and political problem in Iran for years now. It is an unjust system of subsidies that works to the benefit of high-income classes and to the detriment of the poor. But experience has shown that the situation will not change, especially not through snap decisions and shock price adjustments during a crisis. This makes the crisis even worse.

But the government of Iran lost the chance to take steps to overhaul the economy during the relatively stable years between 2015 and 2017. Today— either by choice or under duress — it has decided to increase gas prices by 200 percent instead of ending the subsidies altogether and allowing the market to set prices.

Fuel subsidies in Iran have been highly problematic for many years, but the recent increase in gas prices will not solve the crisis. The situation was not solved with the previous, cheaper prices and it will not be solved with this 200-percent increase.

Even if, against all evidence, it can be assumed that this increase in gas prices will benefit the poor — as the government has claimed it will — in the short term, there can be no doubt that once again, the subsidies will benefit the rich, who will pocket the funds that should have gone to the pour. And then the government will increase the price of gas by another few hundred percentage points.

Until then, the poor will get poorer and life will continue to become more unbearable for them.

How Corruption is Gnawing Iran from Within, November 14, 2019

This Year 57 Million Iranians Will Be Living Below the Poverty Line, May 15, 2019

Decline in Investment Across Iran After US Exit from the Nuclear Deal, April 27, 2019