IranWire Pays Tribute to the Protesters Who Lost Their Lives

On November 15, protests began in Iran, and starting spreading across Iran the next day, with people in 100 cities going out on to the streets to voice their anger and frustration – not just with the sudden announcement of a hike in gas prices, but also with the economic crisis and the regime's persistent violation of their rights. More than 200 people were killed by anti-riot police and security forces  during the week-long demonstrations. IranWire pays tribute to those who lost their lives standing up for their rights and the rights of others. 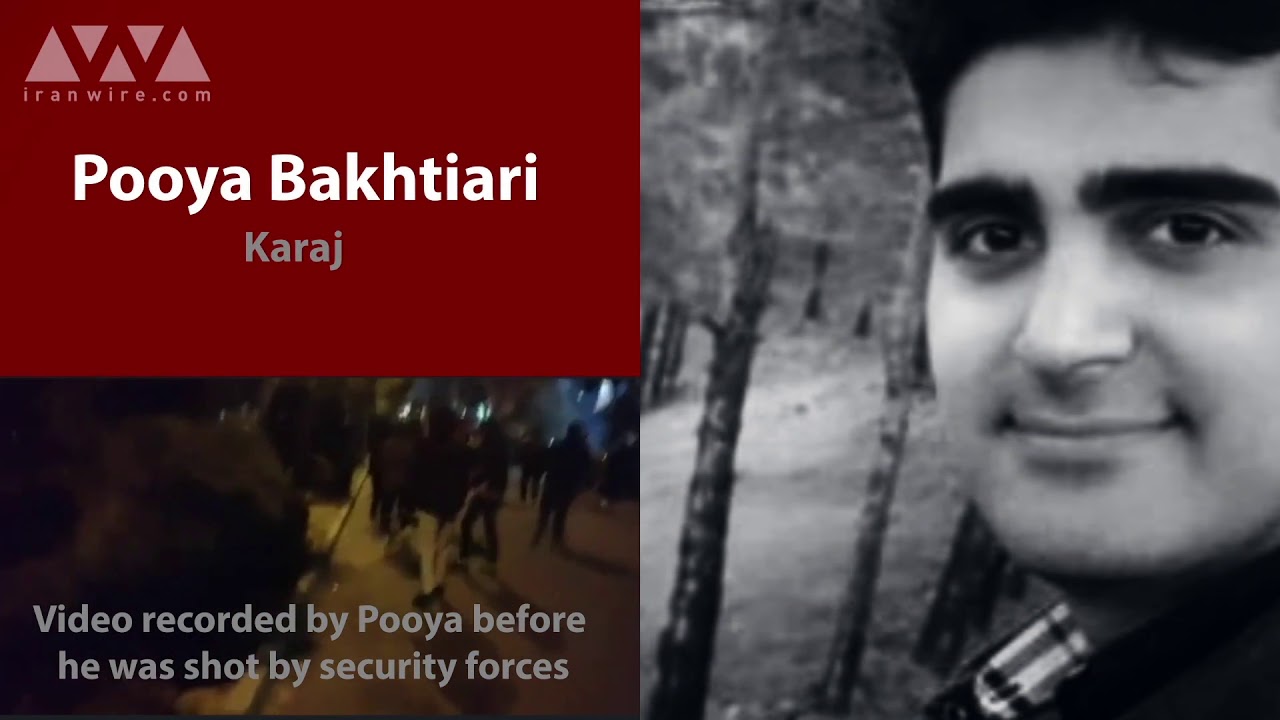 Touka Neyestani
Continue to next article