This is Shahed Najmeh, a girls’ primary school in Shadegan in Khuzestan province, which is now surrounded by armed security forces.

Vehicles equipped with heavy machine guns can be seen monitoring the traffic.

The barrels of machine guns are pointed at people on the streets — people who have recently lost loved ones during November protests. 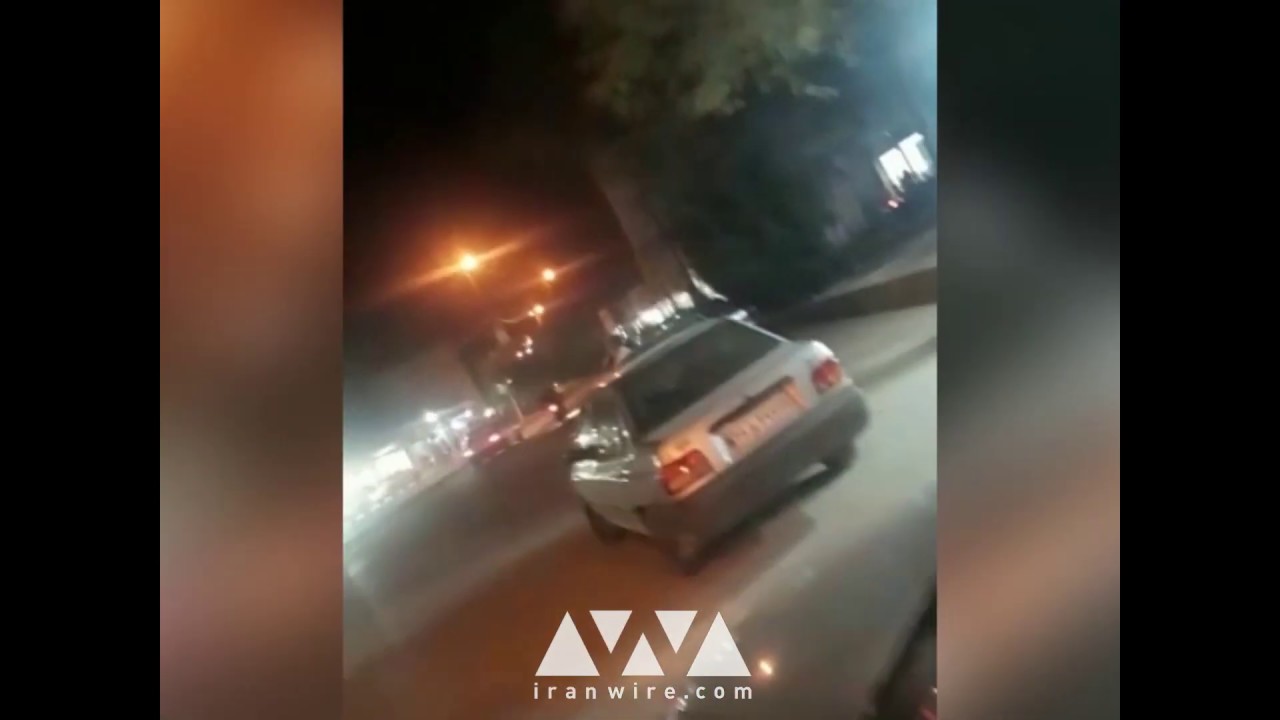 This video, recently sent to IranWire, was recorded on December 2, and it has been reported that armed forces still control the city and armed vehicles are still stationed across Shadegan and at its schools.

In the early days of November protests, there were unconfirmed reports that people were being detained in schools in various cities. News that schools and universities had closed gave credence to these reports.

With the shutdown of the internet it was difficult to verify such reports.

But after the internet was restored, footage emerged confirming that security forces are using schools as prisons for detainees.

This video sent to IranWire confirms that a group of detainees is being kept in this primary school for girls, and that the school has been turned into a prison.