Accept, Create and Tolerate: An Iranian Activist Reflects on Confinement

Ahmad Batebi was jailed for nearly a decade for student activism in Iran. As millions around the world adapt to quarantine, the human rights advocate and IranWire contributor shares his thoughts on how to survive confinement. Batabi was interviewed by Marjan Greenblatt.

In the summer of 1999, a student at the University of Tehran made headlines worldwide after being photographed holding up a bloodstained T-shirt.

The image surfaced in the aftermath of a brutal attack on a student dormitory by paramilitary group Ansar-e Hezbollah, prompted by student protests against the state-enforced closure of reformist newspaper Salam.

This simple gesture of discontent would see Batebi arrested and sentenced to death by an Iranian court, at the age of just 20. The penalty was later reduced to 15 years’ imprisonment of which Batebi served a harrowing nine. This included long periods spent in solitary confinement and psychological abuse.

Now 42, Batebi says his experience of incarceration was a formative one. Further, he tells IranWire, the ability to adapt and survive that he cultivated in prison is now one that everyone in quarantine should learn for themselves. 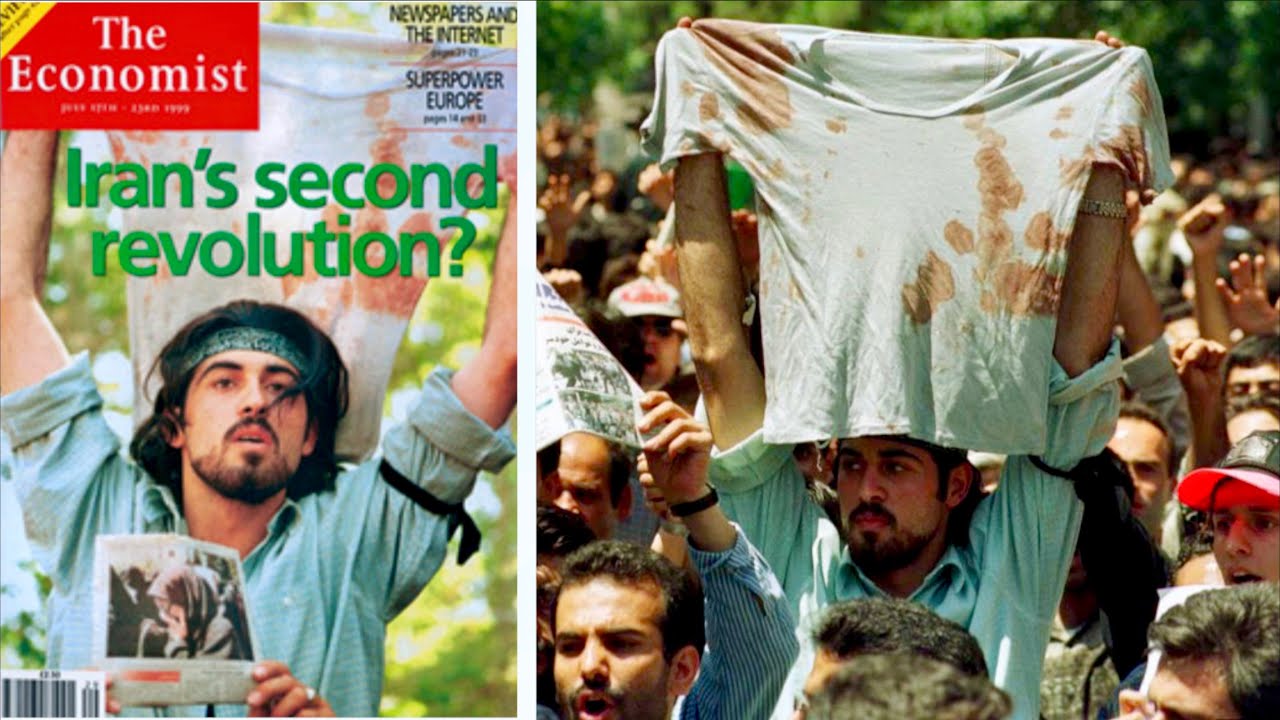 “Every human being has the ability to adapt to environmental conditions,” he says. “The reason we do not die is because we have this ability. Any person who is in isolation can naturally discover these capacities in themselves.”

The key to enduring any state of isolation, Batebi says, is first and foremost to acknowledge it.

“The day I went into solitary confinement,” he says, “I started to resist: talking to myself and asking myself why I was in that situation, saying that I was going to get out of there quickly.

“But the facts were stronger than my will. The truth was that I was kept in a box with four walls, in which I did not even have the control to open the door. My environment consisted of four walls, a roof, a floor, a blanket, a pillow, and my food container.

“From the moment I accepted reality, a second door opened and my eyes saw things in that environment that I had not seen before.”

As time went by Batebi became enraptured by the minute details of his environment: the design of the blanket, the scrapes and imprints left by previous inmates, and the beetles and ants roaming the floor. Devoid of other mental stimulation, he would invent stories about them.

“You have to take advantage of the tools and facilities within the place where you are confined,” he says.

Batebi says that planning for each day hour by hour, then sticking to the plan, can help ease the stress of confinement. But at the same time, he adds: “Don’t watch the clock permanently. When you look at the clock you see the passing of time and that means your day is being spent.”

Instead, he advocates using “natural measures” to guide a daily routine: rising at sunrise, and eating meals according to the movement of the sun’s rays.

He also advises keeping one finger of the pulse of local news, on radio or television or accessed via the internet, and on the global news that is of interest. “People are afraid of the unknown,” he says. “Consciousness will take away fear and anxiety.”

Finally, Batebi emphasizes that when tensions arise, people should exercise forbearance towards those they are quarantined with. “You have to believe that the people in your home have exactly the same rights as you, and believe that they are under pressure just like you.

“The threshold of aggression, anger, and the boiling points of people under pressure are so much higher than they are for people who lead a natural and normal life.