Why has the coronavirus pandemic in Iran claimed so many lives? IranWire looks at 44 days that changed Iran, and the lies Iranian leaders told the people of the country, and the world.

Four factors contributed to the spread of the virus:

IranWire reviews officials' repeated refusal to acknowledge the threat of COVID-19, the government's disinformation campaign, and its incompetence in dealing with the situation once the pandemic took hold. 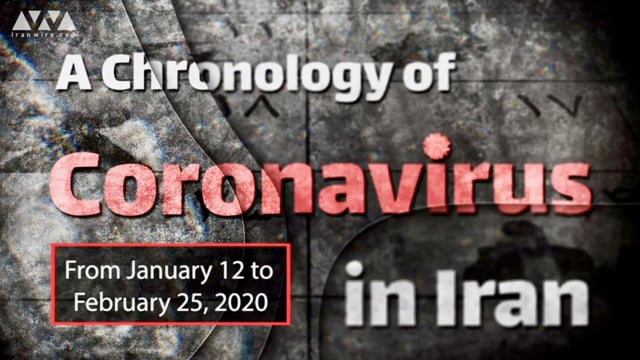