IranWire
4 min read
Javad Montazeri and Asieh Amini were young journalists in Iran when security forces ransacked the Tehran University dormitory in 1999
The pair's explosive coverage of the attack and the events that followed made waves in Iran, but also forced them to flee the country
Students and other Iranians demanding reform clashed with riot police in the streets of Tehran
The night-time attack on Tehran University's dormitory led to several students being killed, with others savagely beaten and their property torched
Montazeri's photographs were published on the front page of Khordad newspaper, fuelling civil unrest across Iran
IranWire's new documentary, Iran's Bloody Friday: A Photographer Remembers, details the harassment and intimidation Montazeri and Amini experienced while trying to do their jobs
"It was still dangerous to make this movie, years later. But as a journalist or a photojournalist, the most basic characteristic of the job is witnessing.”

Sometimes a news story is more than a news story. When reported on bravely and accurately by sincere and dedicated journalists, breaking incidents and their coverage can take on a half-life that lasts for years to come, embedding themselves in both individual and public consciousness and shaping the way we view our world. But all too often, the sacrifices made by these journalists remain in the dark.

Photographer Javad Montazeri and reporter Asieh Amini were just 31 and 26 years old when news reached them on July 9, 1999 that something terrible had happened at Tehran University dormitory. Little did these fledgling journalists know that the actions they would take would not only have a cataclysmic effect on public perception of the Islamic Republic of Iran, but on their own young lives.

In the small hours of July 9, Iranian security forces had carried out a murderous attack on the dormitory of Tehran University. The rooms were ransacked, clothes and property torched, and the young people themselves were brutally beaten with batons and sticks. Several students had been killed in the night-time assault. Because of Montazeri and Amini’s coverage, the Iranian public learned what had happened, fuelling nationwide anti-regime protests.

“It wasn’t easy to talk about these things,” Montazeri says. “To talk about everything that happened, I had to dig deep into my memories. It was very sad to bring back these experiences and it was still dangerous for me to make this movie, years later. But as a journalist or a photojournalist, the most basic characteristic of the job is witnessing.”

IranWire’s new documentary film, Iran’s Bloody Friday: A Photographer Remembers, sheds light for the first time on the story behind the Tehran University story: a tale of immense courage, personal loss and above all, of journalistic integrity. Montazeri insisted that his photographs of the wrecked dormitory and injured students be published in Khordad newspaper under his name. It led to a front-page exposé the next day that shocked the Iranian public and sparked many days of civil unrest. In the film, Montazeri and Amini describe how they, alongside other local and international reporters, diligently covered the clashes that followed in the streets of the capital at great personal risk. 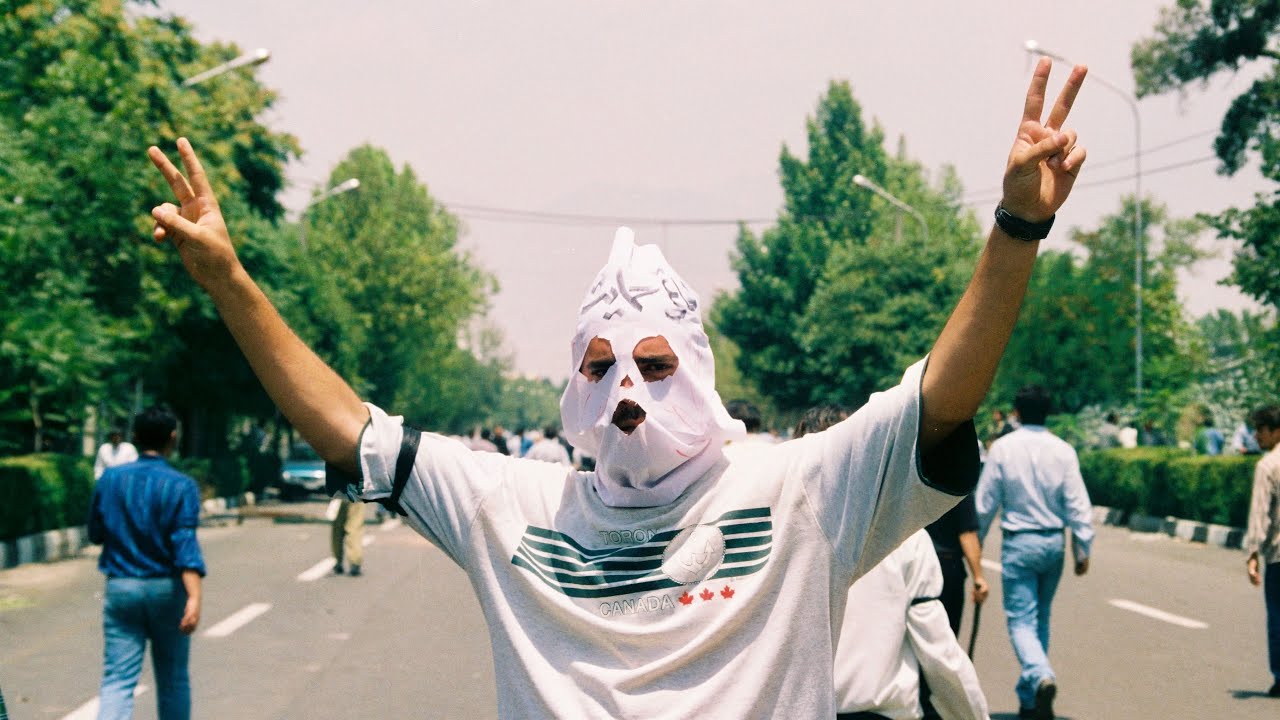 But the pair also speak painfully of the persecution they endured at the hands of the Revolutionary Guards and riot police while simply trying to do their job. Intolerance, harassment and even the killing of journalists in the Islamic Republic was nothing new by 1999. But this was Montazeri and Amini’s first experience of this abhorrent treatment first-hand. The threats and intimidation they endured, as well as the mass closure of reformist Iranian media outlets that followed, forced the pair to flee their homeland for a new life in Europe.

“It was a very difficult journey,” Montazeri says from the couple’s adoptive home in Norway, “and it’s not finished yet. If the situation in Iran was different, in the first instance, I would want to go back to the country. But we can’t go back.”

Following successive crackdowns on the press in the Islamic Republic since 1999, Montazeri says, “I don’t believe we have a real press in Iran anymore. Most outlets are controlled by the regime and the level of censorship is so high it’s turned into self-censorship, which I can feel when I speak to [Iranian] journalists on social media.”

But despite the risks he believes he would still make the same choices again. “I was there to document the contemporary history of my country. In Iran many people want to tell the truth but won’t tell it directly; I wanted to erase that. Yes, I was afraid of the consequences, but in every society, in every country and in every culture, there are people who want to hold their position and show what they have to society. Maybe I was one of them.”

More than 20 years since the tumult of summer 1999, IranWire has chosen to shed light on Montazeri and Amini’s story to highlight both their bravery and commitment to their craft in hazardous circumstances. The tragic disintegration of Iranian journalism at the hands of Iran’s barbaric current regime may, we can but hope, be reversed some day. And when that happens, Montazeri and Amini will serve as an inspiration for generations of reporters and photographers to come.

Photojournalist: Iran's Photographers are Forced to Work in Secret