The bodybuilder Martyn Ford has revealed his planned boxing match against the man known as the Iranian Hulk was cancelled due to concerns about his would-be opponent's "mental wellbeing".

The pair were supposed to face off at London's O2 Arena on April 30 but the fight was called off after the Hulk, real name Sajad Gharibi, broke down in tears on Iranian TV, posted on social media that he had a "wish for death" and was "ashamed of the Iranian people".

The fight would have been both of the arch-rivals' boxing debuts. At their first meeting in Dubai in February, a long-standing war of words escalated into a physical confrontation - albeit one some observers believed was staged - in which Ford, dubbed the "World's Scariest Man", knocked Gharibi to the floor.

Ford later told reporters his opponent was "tiny" in person and he believed his pictures online had been Photoshopped. Then at a press conference in March, Gharibi, upset by Ford's comments, threw a tub of popcorn on the floor and advanced on him. He was taken out of the room by security, shouting: "I will kill you".

Gharibi, 30, was born in Ahvaz, Khuzestan. After returning to Iran, he gave an interview with TV Plus in which he tearfully explained his parents were refusing to talk to him over his recent public loss of face and he had to take sleeping pills due to the stress. "It hurts my heart," he said. "I have lost my pride and I'm destroyed. 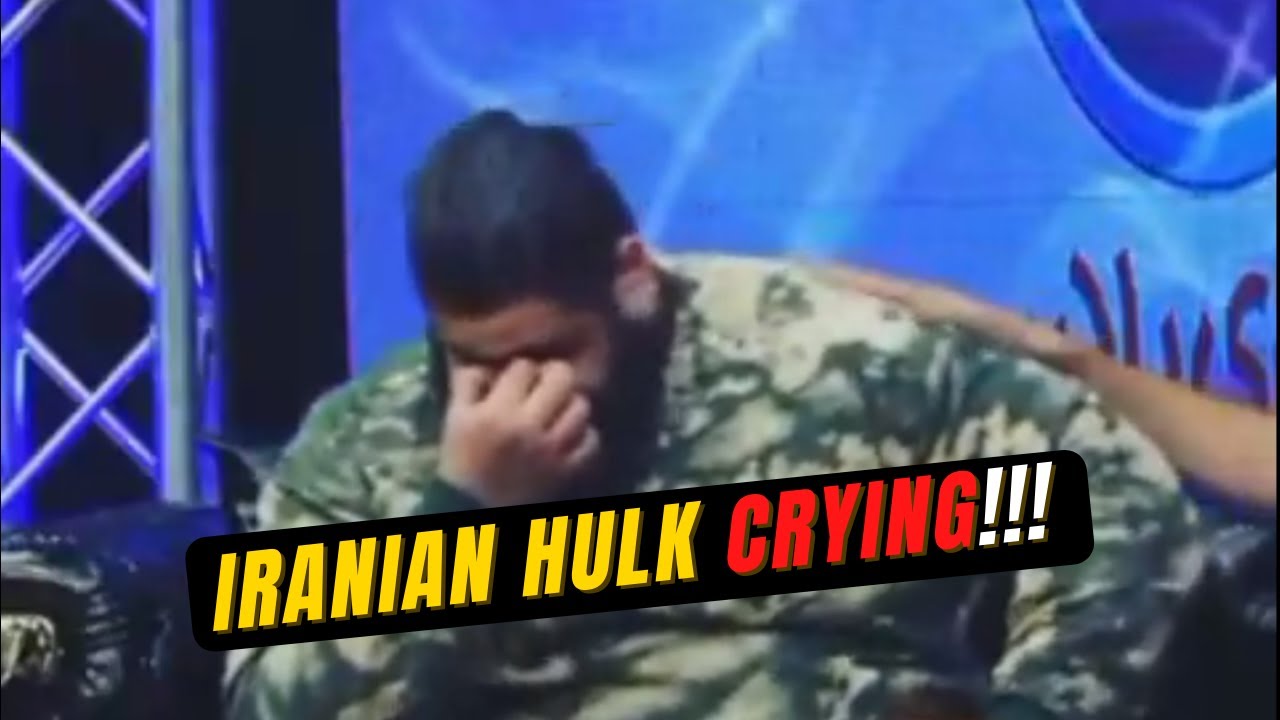 "My family said 'You will go there [to Dubai] and finish him. They expected it the other way around. My mother said 'The person in this video I saw was not my son, my son is way stronger than this'. When a mom says that to her child, how can it be tolerated? There is a lot of pressure."

Bizarre training videos posted by Gharibi on Instagram appeared to show him easily throwing and pinning four assailants at once. They were roundly dismissed as fake, with fans saying they feared he would be "destroyed".

Gharibi had also posted a message in Persian saying he had no coach and no financial support from Iran. "I came to Dubai without any sponsor by selling assets," he wrote, "without a coach and without any support. I wish for death. Oh God, you are the witness of how much I have suffered. I am ashamed of Iranian people."

All of this, Ford told The Mirror this week, had made him feel "No, I can't be a part of this... “I have genuine concerns about his mental health and how he’s feeling. It is who I am. I can’t fight someone who I genuinely believe can take his own life after the fight."

The card was scrapped at the start of April. In the immediate aftermath on April 5, Gharibi had claimed he was seeking legal advice for what he viewed as a breach of contract. He then posted a video of himself squashing a saucepan.

Football Star Challenges IRGC Conspiracy-Theorist-in-Chief: "What Have You Done?"

Five Months Before the World Cup, is it Game Over for Dragan Skočić?

Are Football Stadiums in Iran Really Closed Because of Covid? (Spoiler: Don't Bet on It)

All Football Matches in Iran Closed to Spectators

Trouble Ahead? Subsidies in Iran Could be About to End