Niloufar Rostami
6 min read
According to his wife Shafagh Rahmani, Kameel Ahmady is in Evin Prison and held on unknown charges
Kameel Ahmady (second from right) has published many studies on common marriage, the LGBT community, female genital mutilation and underage marriage in Iran
Kameel Ahmady, a British-Iranian social anthropologist of Kurdish origins, was arrested on Sunday, August 11, and taken to Evin Prison
Kameel Ahmady has posted about his opposition to child marriage and concubinage on Instagram

Kameel Ahmady, a British-Iranian social anthropologist, was arrested on Sunday, August 11, and taken to Evin Prison. His wife Shafagh Rahmani told IranWire on Tuesday, August 13, that three days on from his arrest, she still had no news about what ward he is incarcerated in at Evin, what authority had arrested him or what charges he faces.

According to Rahmani, Ahmady’s arrest warrant, valid for one month, was issued by Branch 1 of Evin Courthouse, which is also reviewing his case. She said that she had been able to have a brief phone conversation with her husband.

She told IranWire that Ahmadi became a British national about 25 years ago but he has been living in Iran except “for short visits to London for the last 15 years.” The couple have a three-year-old son. 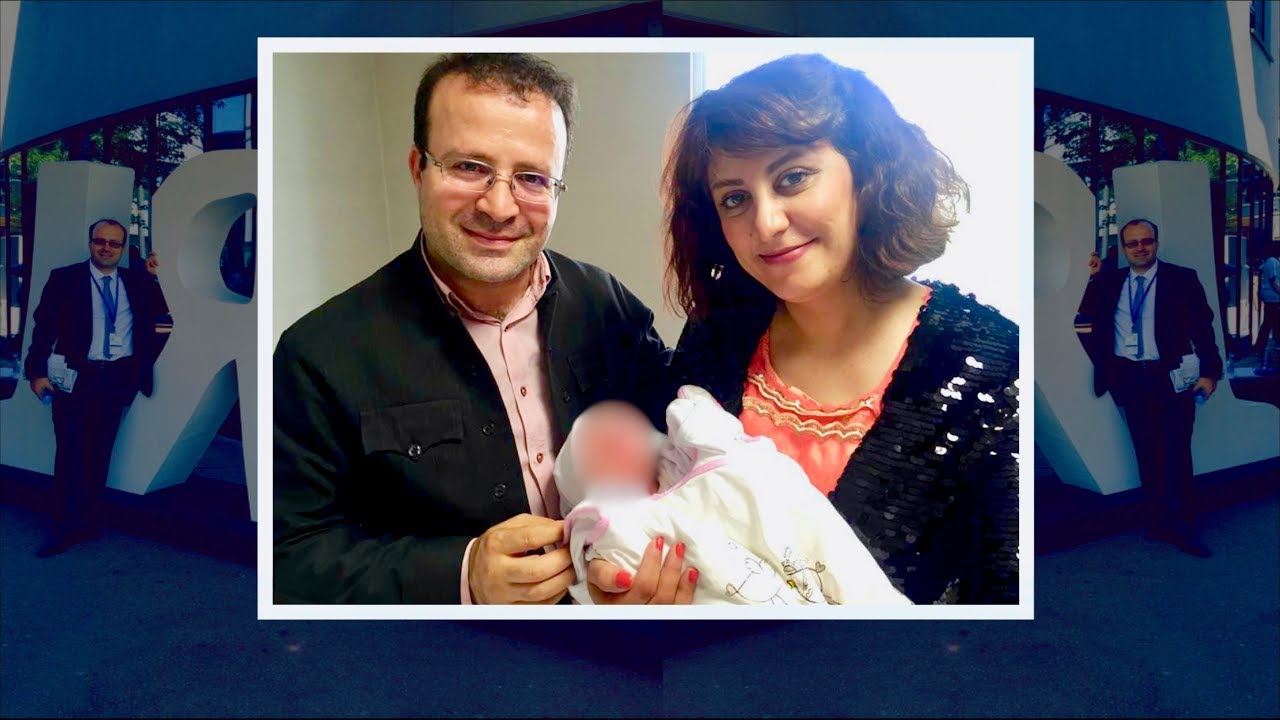 At the time of his arrest, says Shafagh Ramani, “I was travelling. Around 10:00am on Sunday I had a short phone conversation with him. Then I called him at night but there was no answer. The same happened the next day. I became very worried. Then I found out that he had been arrested. I returned to Tehran immediately on Monday and went to Evin Courthouse on Tuesday. I learned that his case is being handled by Branch 1 at Evin Court.

“I was told that his case is security-related but they did not clearly tell me what he is charged with,” she says. “They said that the warrant is for a month-long detention but it can be extended. When I asked what authority was responsible for his arrest, they just said, ‘intelligence’ and when I asked whether they meant the intelligence ministry or the Revolutionary Guards’ Intelligence Organization, they said ‘what difference does it make?’ I said it does make a difference to me but they refused to answer me.”

Rahmani has been doing what she can to speak with her husband. “Today [August 13] I told the court that, according to the law, detainees must be able to call their families 24 hours after their arrest at the most, but Kameel had not called me for three whole days and I was worried,” she says. “They said he was definitely going to call. It was around 6:30pm that he called and we talked for less than a minute. He only said that he was doing all right, that he was in the detention center, and asked for a lawyer.”

Before his arrest, IranWire asked, had Ahmady been threatened or summoned for interrogations? “He was not threatened but some newspapers wrote things about him that were incorrect,” Rahmani says. “For instance, the editor-in-chief of the newspaper Kayhan wrote that he supported ‘white’ [common] marriage. Kameel was always a social researcher and never looked at anything from a political point of view.

“At this moment I only ask [the judiciary officials] to allow me to meet my husband and talk to him on the phone,” she says. “I want to know how his case is progressing and what charges are brought against him. I want myself and his family, who are worried about him, not to be kept in the dark about him. His activities have been transparent and open. The results of his work has been published in books and these books were published with the permission of the Ministry of Culture. I really have no idea why he has been arrested.”

A Tireless Researcher and a Prolific Author

His most recent book is A House in the Shadow: A Comprehensive Research Study On White Marriage (Cohabitation) In Iran. Recently, he also published joint research with the Society for Protecting the Rights of Children entitled A Study on Recognizing, Preventing and Controlling the Phenomenon of Child Scavenging.

Ahmady is the recipient of the 2017 Truth Honour Award presented by the London Law University and the Iranian Kurdish Women’s Rights Organisation. In 2018 he also received an award from George Washington University for his books and articles on sexuality, children and ethnic minorities.

But Ahmady’s activities have not been limited to publishing. He has also made a number of short documentaries focusing on his key research areas and the subjects of his books and articles.

One of his documentaries, entitled In the Name of Tradition (Persian video), is about female genital mutilation in certain areas of Iran. The documentary is the product of research spanning from 2005 to 2014 in the southern part of West Azerbaijan province, and in the provinces of Kurdistan and Kermanshah, where female genital mutilation is common. Ahmady was careful to add a disclaimer at the end of the documentary that states the film has no “intention of discrimination, insulting or racial, cultural and religious prejudice toward the people and ethnicities” it features.

Kameel Ahmady is one of several dual nationals who are imprisoned in Iran. They include:

- Nazanin Zaghari-Ratcliffe, British-Iranian, sentenced to five years in prison in 2016

In addition to these dual nationals, Iranians who are residents of countries outside Iran have also been targeted, including
Aras Amiri, a British resident who was arrested in March 2019, and Ahmad Reza Jalali, a permanent resident of Sweden, who has also been jailed since 2016. He has been sentenced to death.

Now Kameel Ahmady has been added to this group of individuals, all of whom have been detained on dubious, vague charges with no solid evidence to support the cases against them.