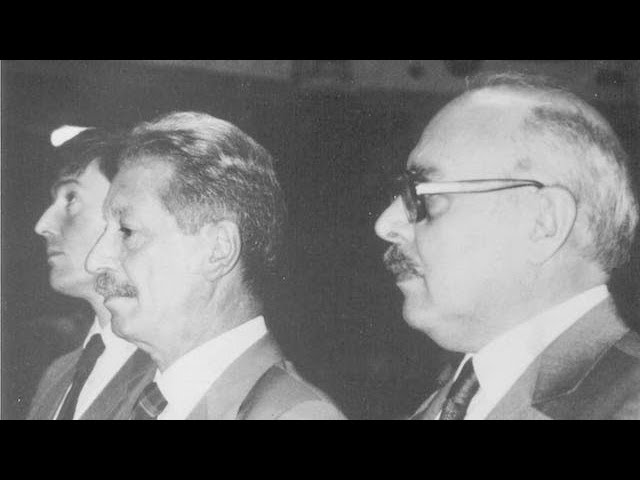 The above video is the fifth dispatch in our series about documented acts of transnational repression, including kidnappings and murders, committed by the Islamic Republic of Iran since its establishment in 1979.

This episode examines the state-sponsored murders of ex-prime minister Shapour Bakhtiar, his secretary Soroush Katibeh, and activist and lawyer Abdorrahman Boroumand in Paris in 1991.

Just one of the killers was brought to justice, and later released in a prisoner swap before serving his full sentence. The others lived out their days in comfort in Tehran; one passed away from Covid-19 just last year.

Apart from the build-up and details of the case, Ladan Boroumand spoke to IranWire about the personal impact of her father's killing: "It was truly a physical experience... As if you were sitting down and wanted to get up, but your entire existence felt like water spilled on the ground."

Boroumand's daughters later created a platform in his name, the Abdorrahman Boroumand Center for Human Rights in Iran. Instead of silencing, his legacy is one of the most important living archives of atrocities in Iran today.

A Chronology of Tehran's Kidnappings and Killings Abroad: Part 2

Covid-19 Claims the Life of a Traitor Assassin

Transnational Repression: How Iran Haunts and Kills its Critics Around the World