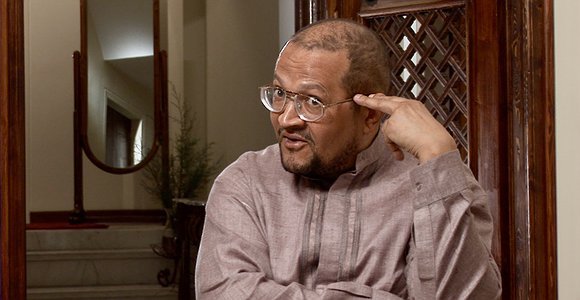 Friday, February 11, is the 43rd anniversary of the 1979 Islamic Revolution in Iran. The Iranian government has staged tens of abductions, forced disappearances and assassinations of its opponents in other countries around the world.

On July 22, 1980, Dawud Salahuddin, an American convert to Islam, assassinated Ali Akbar Tabatabaei, a former Iranian diplomat under the rule of Shah Mohammad Reza Pahlavi, in Bethesda, Maryland. He was the first American citizen to commit an act of terror on behalf of the Islamic Republic of Iran.

Salahuddin, interviewed in 2000 by IranWire founder and Editor-in-Chief Maziar Bahari, said that Iranian agents had asked him in 1979 to assassinate Tabatabaei. Salahuddin had suggested alternatives, such as Kermit Roosevelt Jr, an architect of the 1953 US-backed coup in Iran, or the former US Secretary of State Henry Kissinger.

Salahuddin was born David Theodore Belfield before his conversion, at age 19, and his change of name. He fell in with Iranian revolutionaries while working as a security guard at Iran’s Washington, DC embassy, at the time of the Revolution.

Iran’s last prime minister under the Shah, Shapour Bakhtiar, was meanwhile apparently planning a coup to overthrow the new Islamic Republic. Tabatabaei was allegedly a conduit between the coup planners and their American contacts. Salahuddin disguised himself as a United States postal worker and shot Tabatabaei outside his Maryland home.

Iran’s state media praised the assassination of an example of the export of the Islamic Revolution around the world.

Salahuddin fled to Iran. But he met an underwhelming welcome and has since claimed that his Iranian contacts broke their promises to him. And yet Salahuddin insisted he felt no remorse for the murder of Ali Akbar Tabatabaei.

The Cost of Discrimination: The Film

The Fight for Teachers’ Rights Exposes the Government’s Illegitimacy